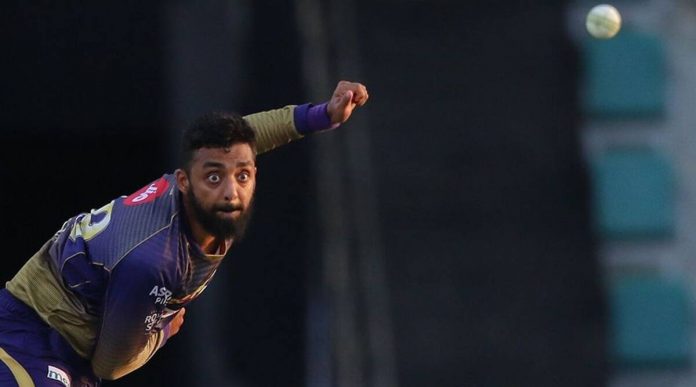 Kolkata Knight Riders ended their four-game winless run in style with a comfortable win over Punjab Kings at Ahmedabad. Bowling a tight spell in the middle overs and snapping the wicket of Nicholas Pooran, Varun Chakravarthy continued to be the franchise’s leading wicket-taker of the competition so far. 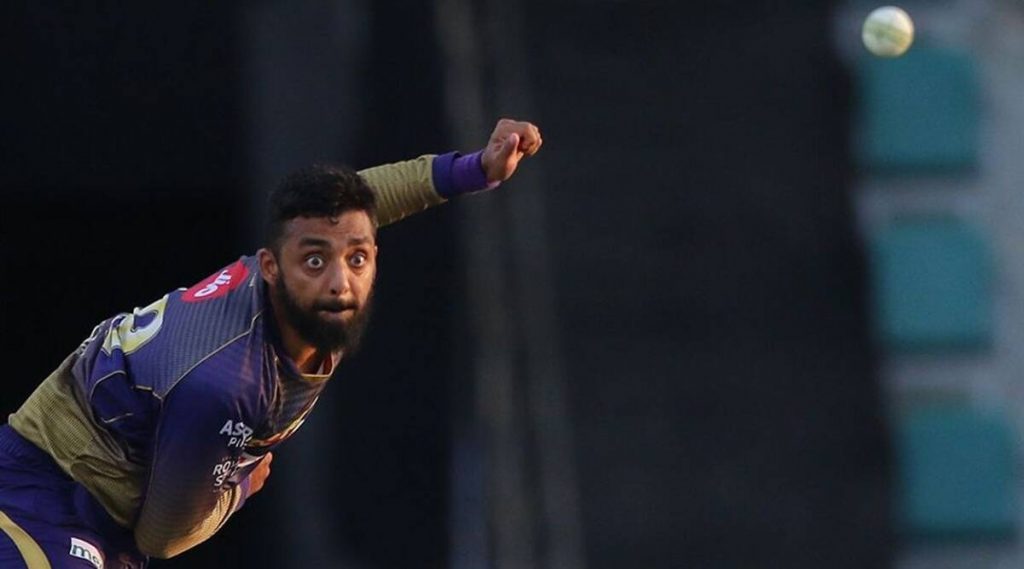 After missing out on India’s latest International ventures due to injuries and fitness issues, the spinner has come back strong with an eventful IPL so far.

Chakravarthy remains the only spinner to feature in all of KKR’s games so far with the side constantly shuffling between Shakib Al Hasan, Harbhajan Singh, and Sunil Narine.

Despite the dew settling in heavy at the new venue, Chakravarty bowled an impeccable spell in the low-scoring encounter. Following his exploits which ended in 1-24 off the four overs. Chakravarthy was asked about the conditions and his bowling as of late.

The spinner admitted that dew made things difficult for him while bowling. He said:

“In the last ten overs, dew really starting setting in and there’s a lot of dew. It was really tough to grip the ball, few balls were slipping and we had to dry the ball each and every ball,” said Chakravarthy after PBKS innings.

“I make sure that I dry the ball so that I can grip and I can bowl anything I want. But still it does play in the mind that there’s too much dew and slipping, so sometimes it can slip out.”

Moreover, he also admitted working on a new mystery ball for his arsenal. The Tamil Nadu spinner revealed that he would require a dry ball for the grip to execute it properly.

“I am working on it, let’s see, if conditions help me, I’ll use it. I need a dry ball for that,” he concluded

KKR have started off the right foot in their third venue after a poor string of outings in Chennai and Mumbai. They next face Delhi Capitals on Thursday.