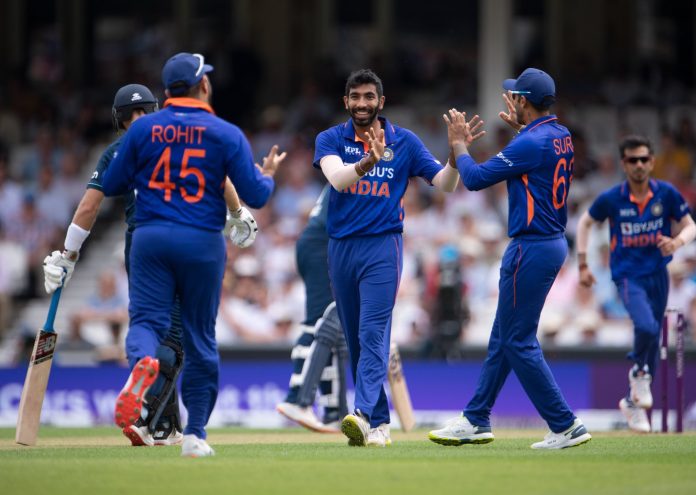 Team India bowler Jasprit Bumrah was adjudged player of the match for his fine bowling performance in the first ODI against England at The Oval yesterday (July 12). The right-arm pacer recorded a spell of 6-19, which marks the third-best figures by an Indian bowler in the format. 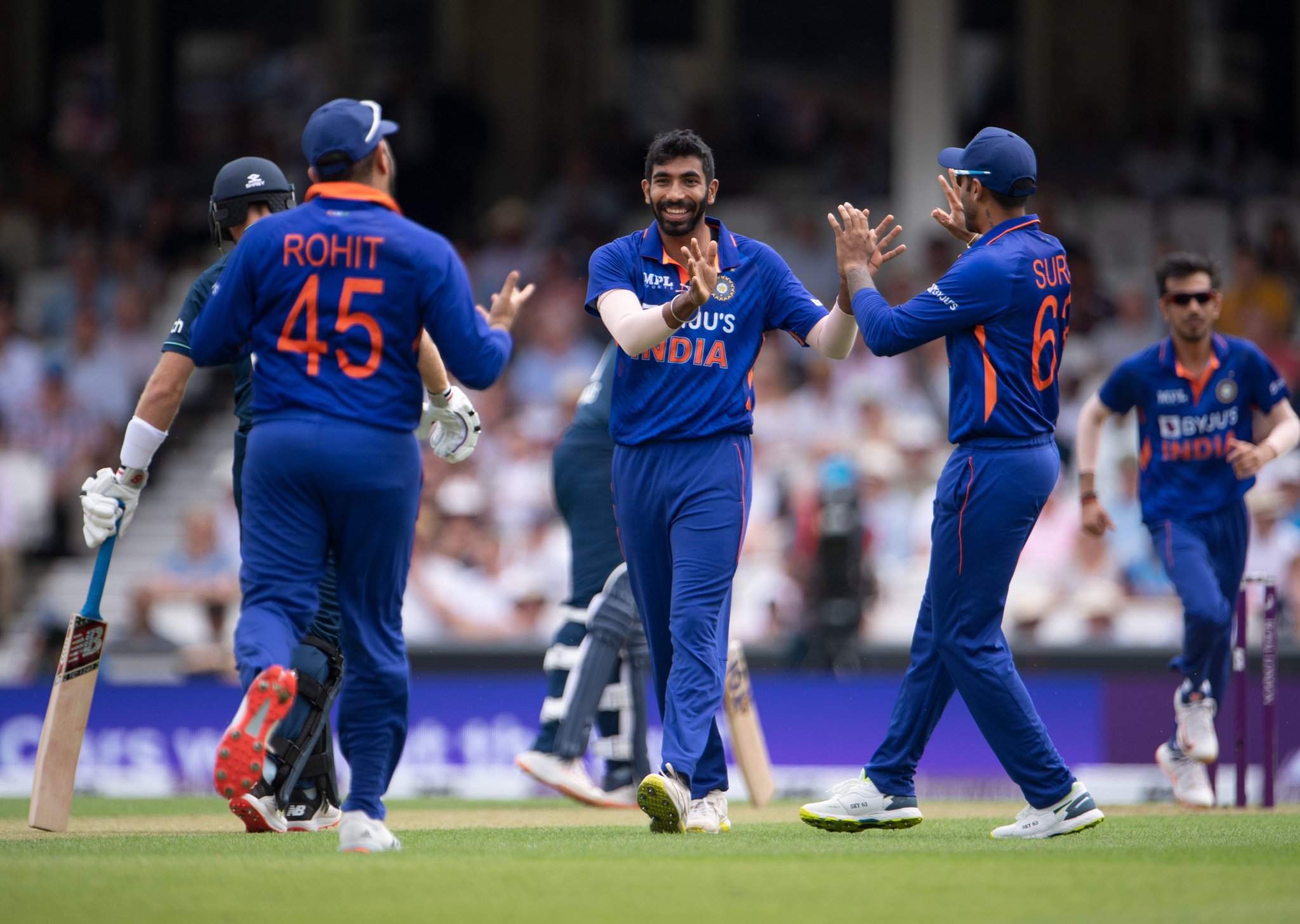 Sharing the new ball with Mohammed Shami after India elected to bowl first, Bumrah was arguably unplayable. Finding swing and bounce right away, the 28-year-old struck twice in his first over, getting the wickets of Jason Roy and Joe Root.

He used the swing to good effect to dismiss Liam Livingstone and Jonny Bairstow, before coming in late to wipe up the tail order.

Speaking after his historic match-winning performance which enabled India to claim a 1-0 lead in the series, Bumrah said in the post-match presentation:

“When there’s swing and seam movement, it is very exciting in white-ball cricket to get that opportunity because you have to be defensive with the kind of pitches we usually get. When I bowled the first ball, I found some swing and we tried to exploit that.”

When it doesn’t swing, I have to pull my lengths back. When the ball is doing something you don’t have to try a lot. When the wicket is flat your accuracy is tested. It is a good place to be when the ball is swinging”

The pacer has had a tour to remember so far. He was awarded the player of the series from the Indian camp for his exploits in the five-match Test series as well.

After playing a solitary T20I in the three-match series last week, Bumrah was reunited with Mohammad Shami in the white-ball format. The pair’s opening spell in the first ODI shot England down to 26-5.

Shedding some light on his communication with Shami during their spell, the right-arm pacer said:

“As soon as Shami bowled the first over, we had a conversation to go fuller. Very happy for him, he gets a lot of wickets. I told him when he beats the bat, that there would be days when he’d run through the side. When the ball is moving around, the keeper and the cordon is very active. Very happy that Rishabh has been working hard on his keeping as well as his batting.”

The Rohit Sharma-led side will take on England in the second ODI on July 14 (Thursday) at the Lord’s.