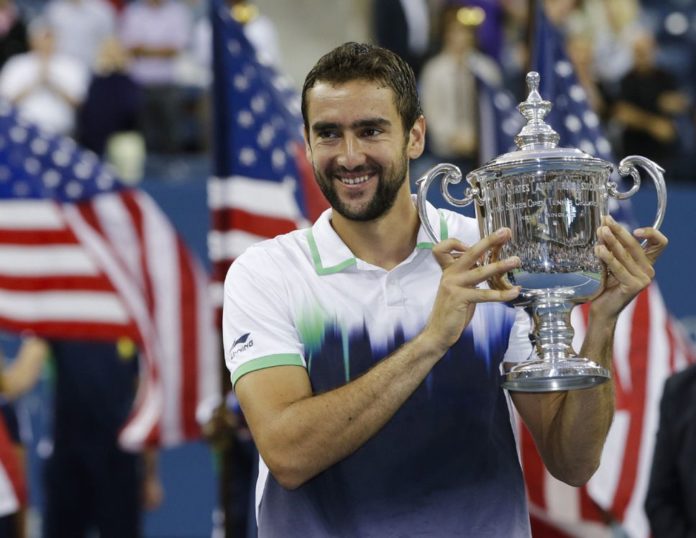 Marin Cilic, who turned 30 on Friday, makes history as he becomes the youngest Grand Slam champion still active in the men’s tennis circuit – the most unexpected, and improbable, phenomenon in the sport’s history. As of Sept. 28, no men’s tennis player under the age of 30 has won a major. This has never occurred before in the sport. Roger Federer, Rafael Nadal, Novak Djokovic, Andy Murray, Stan Wawrinka, Juan Martin Del Potro, and now Cilic are all over 30. 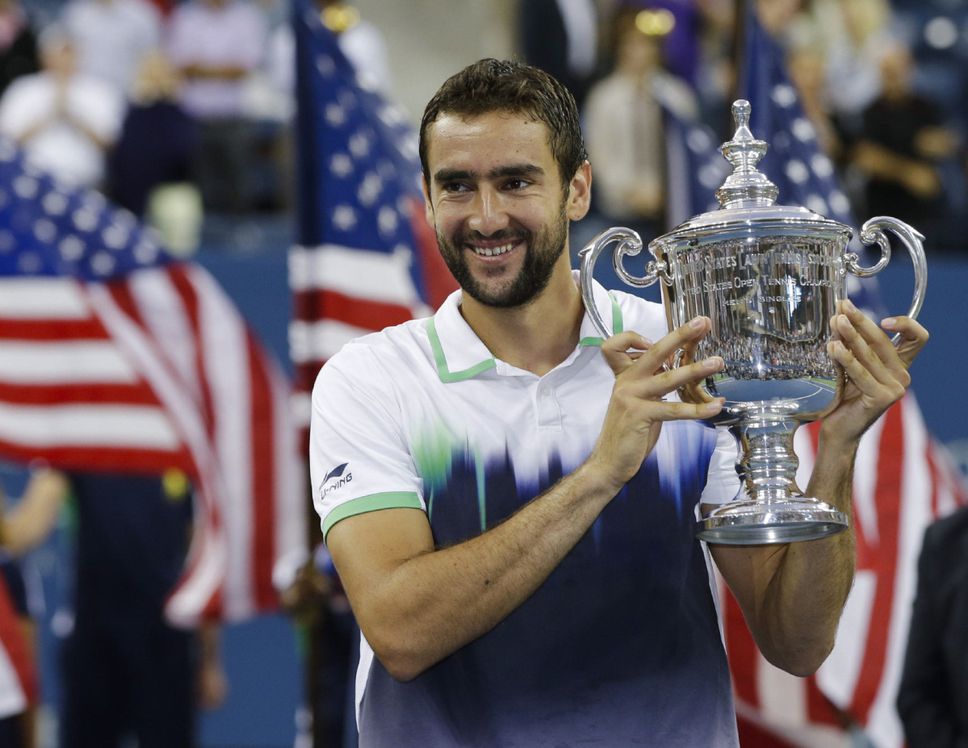 According to data since 1930 from the ATP World Tour, male pros ages 30 and up own all the major singles titles won by currently active players. When one ponders upon this, it isn’t that difficult to visualize how unusual this fact is, both when thinking about individual players’ careers and also when thinking about the structural changes in the sport. Although advances in technology and healthcare have made it possible to play elite tennis for longer, those shifts alone cannot account for the severity of this over-30 situation. Men’s tennis never used to be this way. The winners have usually been young and dominant. From 1955 through 1966, men under age 30 won 48 consecutive major titles, the longest streak on record.

The next longest streak of major titles won by 30-somethings happened back in 1969, when Rod Laver set it by himself, winning all four major titles at ages 30 and 31. Other than that, every season from 1925 through 2016 had at least two Slam winners under 30. Fast forward to recent times, the young still ruled after that, with Nadal, Djokovic and Murray winning most of the titles. But then a funny thing happened: Federer and his younger rivals, Nadal and Djokovic, kept thrashing opponents and winning majors, no matter their ages. All this could be very ominous for the men’s game, a sign the kids are hopeless.

Accepting that these present masters of the sport are gifted geniuses seems convincing enough just because millennials lack multiple things that those hard hitters didn’t, viz being motivated by their rivals’ achievements, using others’ wins as inspiration to improve their tactics, technique and conditioning. But whatever happens, the chance of any generation matching them in the future is slim – and perhaps impossible.