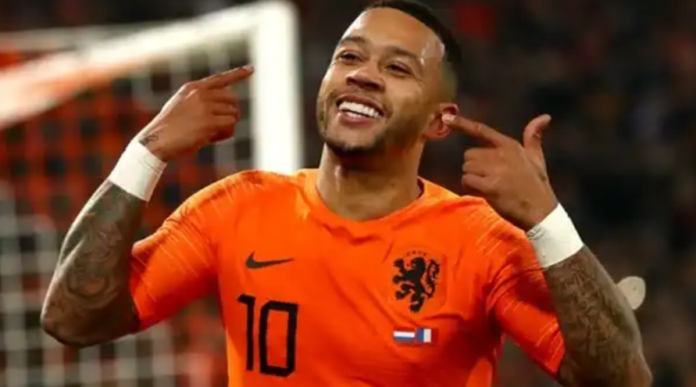 Netherlands pulled off a great victory against the current World Champions France in the Group Stage match of UEFA Nations League. Georginio Wijnaldum and Memphis Depay were on the target for the Dutch side against France. After this emphatic victory, the Dutch team can go through to the next round of the UEFA Nations League from here. 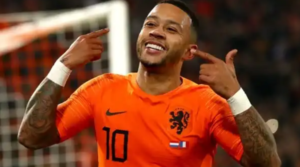 France finished off their Group Stage campaign with 7 points in 4 encounters. On the other hand, the Dutch National side were able to get 6 points in 3 encounters so far in this competition. A draw or victory against the former World Champions Germany in the last match of the Group Stage will ensure the qualification of the Dutch side to the next round of the competition. However, Germany got relegated from this Group as they were able to collect only one point from the three matches so far in this competition.

Georginio Wijnaldum put Netherlands ahead in this match at the 44th minute. The French National team were not able to get back in the match despite trying their best in the second half of the match. Ousmane Dembele and Moussa Sissoko’s introduction in the second half were not influential for France. Memphis Depay sealed the win for the Dutch side as he converted successfully from the spot at the 96th minute of the match. The match ended with a scoreline of 2-0 in favour of the Dutch National side.