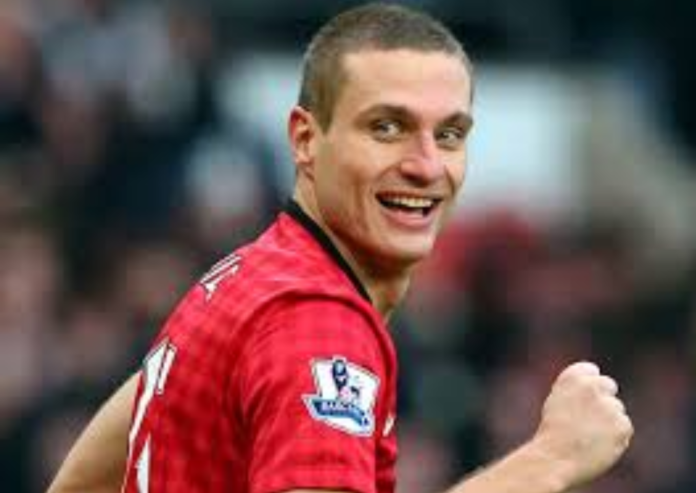 The former Manchester United skipper Nemanja Vidic stated that Fernando Torres was not his toughest opponent in his playing career. In his opinion Didier Drogba was the toughest opponent he had ever faced while Luis Suarez and Sergio Aguero were the best among all strikers. 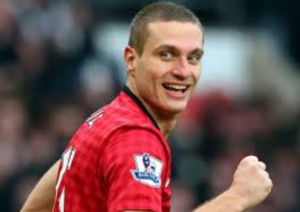 In the Premier League match against Liverpool in 2008-09 season at Old Trafford, Fernando Torres had shown his brilliance against the Red Devils. Fernando Torres was clean through on goal and Nemanja Vidic slipped to drag the Spanish centre forward down to the ground. Liverpool had won the match with a margin of 4-1.

In the recent edition of the magazine ‘FourFourTwo’, Nemanja Vidic told,

“People say: ‘You had a difficult game against Torres’, but it was just the one game. I went to head the ball but changed my mind and tried to pass to Edwin [van der Sar]. I misjudged the distance and Torres scored.

“Drogba was tougher. Torres always created a chance to score, but Drogba was on you for the full game. Drogba was physically the hardest; [Luis] Suarez and [Sergio] Aguero were the best.”

According to the Serbian centre back, Fernando Torres was able to beat him only in that occasion while in most of the times, Nemanja Vidic was better than his Spaniard opponent.