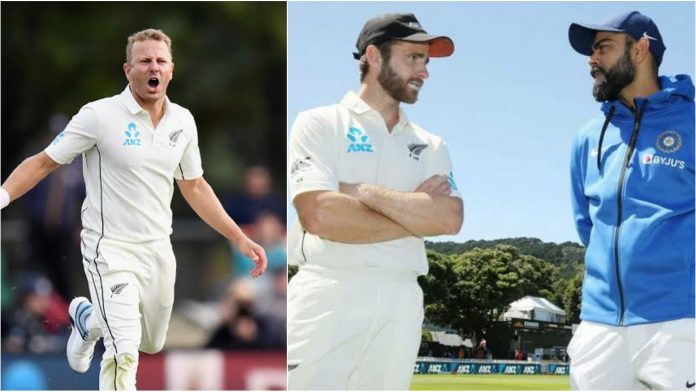 The top two test teams, India and New Zealand are set to lock horns in the inaugural World Test Championship (WTC) Final in a few weeks’ time. Neil Wagner, the New Zealand pacer shared his thoughts on the coveted tournament final. He went on to say that WTC Final is similar to World Cup Final for him. 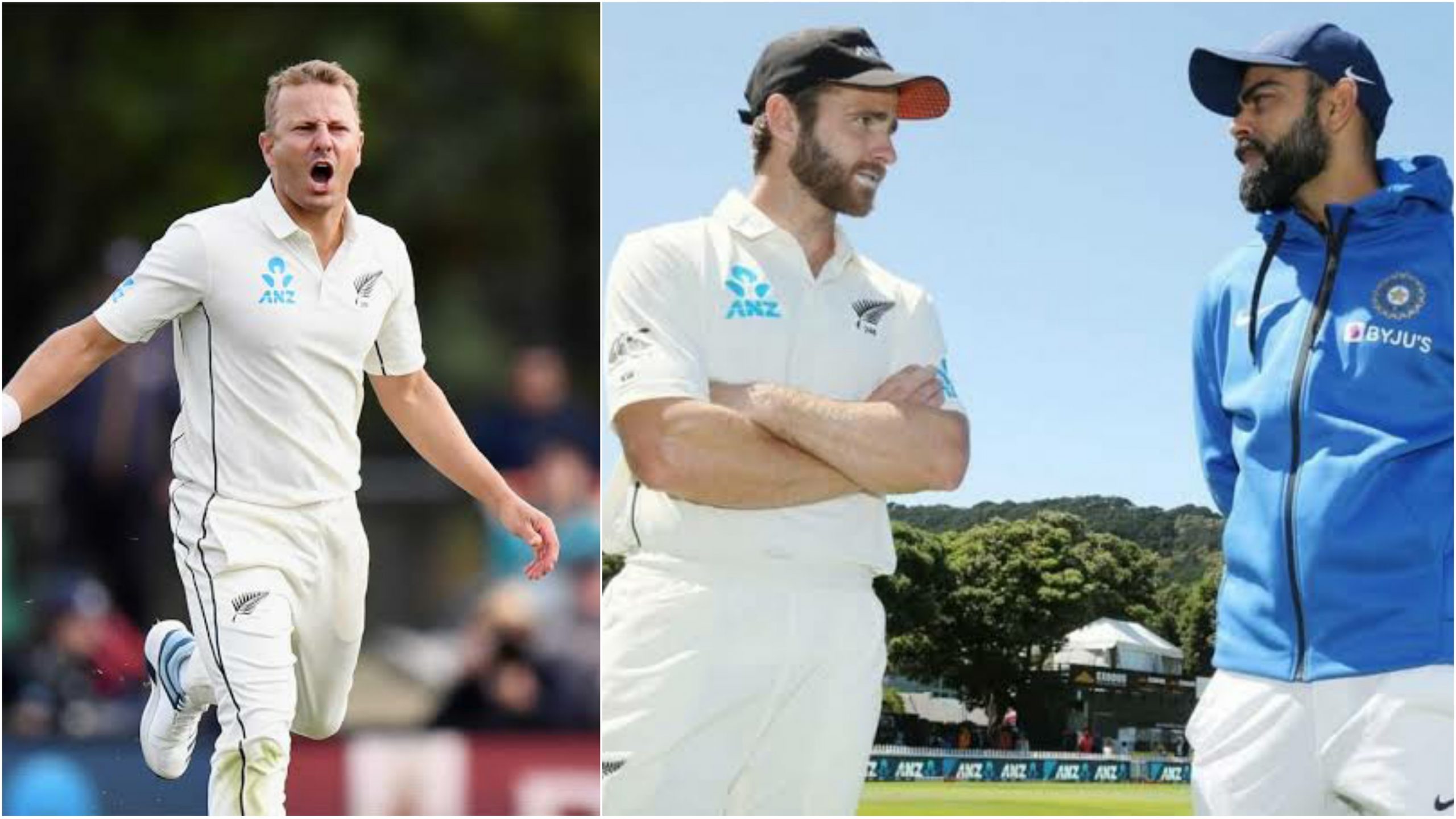 Wagner recently spoke to ESPNcricinfo and discussed the most anticipated finale between Virat Kohli-led India and Kane Williamson’s New Zealand.

The left-arm bowler said that he finds the WTC Final as important as World Cup Final. He further lamented over the fact that he was never able to make way into the white-ball cricket for his country.

ALSO READ: WTC Final: What happens if match ends in a draw? Playing conditions have been announced

He said: “Yeah, it is like a World Cup final for me. The biggest disappointment, I guess, in my career is that I’ve never really played a white-ball game for New Zealand or never been able to crack into the T20 or the one-day game.”

He said that he might have lost his opportunity for white-ball cricket but he is now concentrating on the upcoming marquee clash.

He said: “That ship has probably sailed now and I don’t think the opportunity will ever come. For me now, it’s about putting all my focus and energy into Test cricket and to be able to play in a World Test Championship final is like a World Cup for me.”

The New Zealand players have landed in England and are currently preparing for a two-match Test series against the hosts. Wagner spoke about the inaugural final and said that playing against one of the best teams in the world- India is very special for him, that too in such a huge stage.

He added: “Don’t want to let the occasion get to you, just treat it like another Test match and do the same things you do. It’s definitely going to be a special occasion. That’s for sure.”

The final will start on June 18 at Rose Bowl Stadium in Southampton, England.