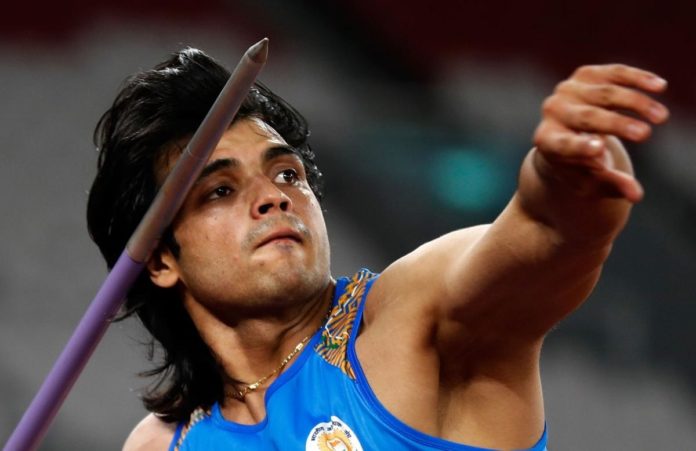 It shouldn’t be disputed by anybody if Neeraj Chopra is termed as the ‘Golden Boy’ of India. Teen Javelin sensation Neeraj Chopra won the gold medal at the Asian Games 2018. He is also being described as the biggest hope for India at the Tokyo Olympics but the national team coach Uwe Hohn is unhappy about the delay in procuring equipment and has blamed SAI for delaying Tokyo preparations. 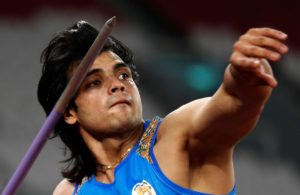 He said: “Because of the very bad support of the Sports Authority of India (SAI), we need help from people or companies who like to help ASAP because with every week, bit by bit, we lose a chance to reach our high goals“.

“I contacted 2 javelin companies and sent my list of equipment to an office in Patiala. But when the company didn’t receive any order I checked last week and found out that this guy hadn’t even opened the mail I sent to him. That’s the way SAI is working!

“I had organised two of them (recovery systems) for our team and SAI reimbursed me for those. Now we have just one and the other is with the 400-m team. Nobody likes to help us, no Athletics Federation of India (AFI), no SAI. SAI is a major problem. It’s been over 4 or 5 months since I made my demand but nothing has happened so far,” Hohn said.

“We have just one masseur for nine male athletes and one girl for the female athletes in the camp here and sorry both are not good masseurs! Good massages are also important for a faster recovery, better training and better results.

“Training camps are either delayed or not happening. We can’t go (abroad for tournaments) earlier and don’t get a good block of days to train and fulfil our plans. They blame problems with the visa for it but I can’t believe this,” Hohn added.

The 20-year old is on top form and has struck gold in both CWG and Asian Games, becoming the first javelin thrower from India to do so.