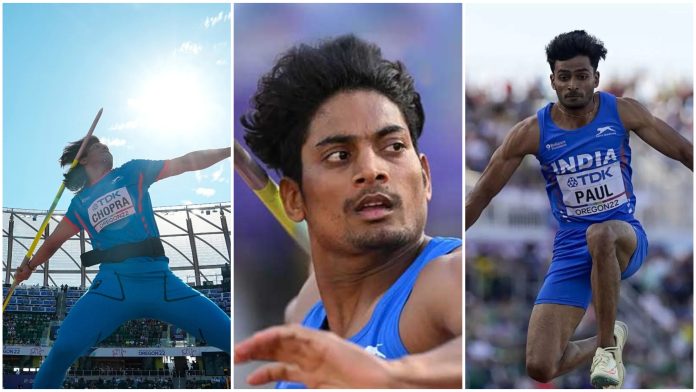 Neeraj Chopra has qualified for the World Athletics Championships final on Thursday. The 24-year-old Indian, is a favorite for a medal and had opened the men’s javelin throw Group A qualification round. He sent his spear to 88.39m for his third career-best throw, on Thursday. 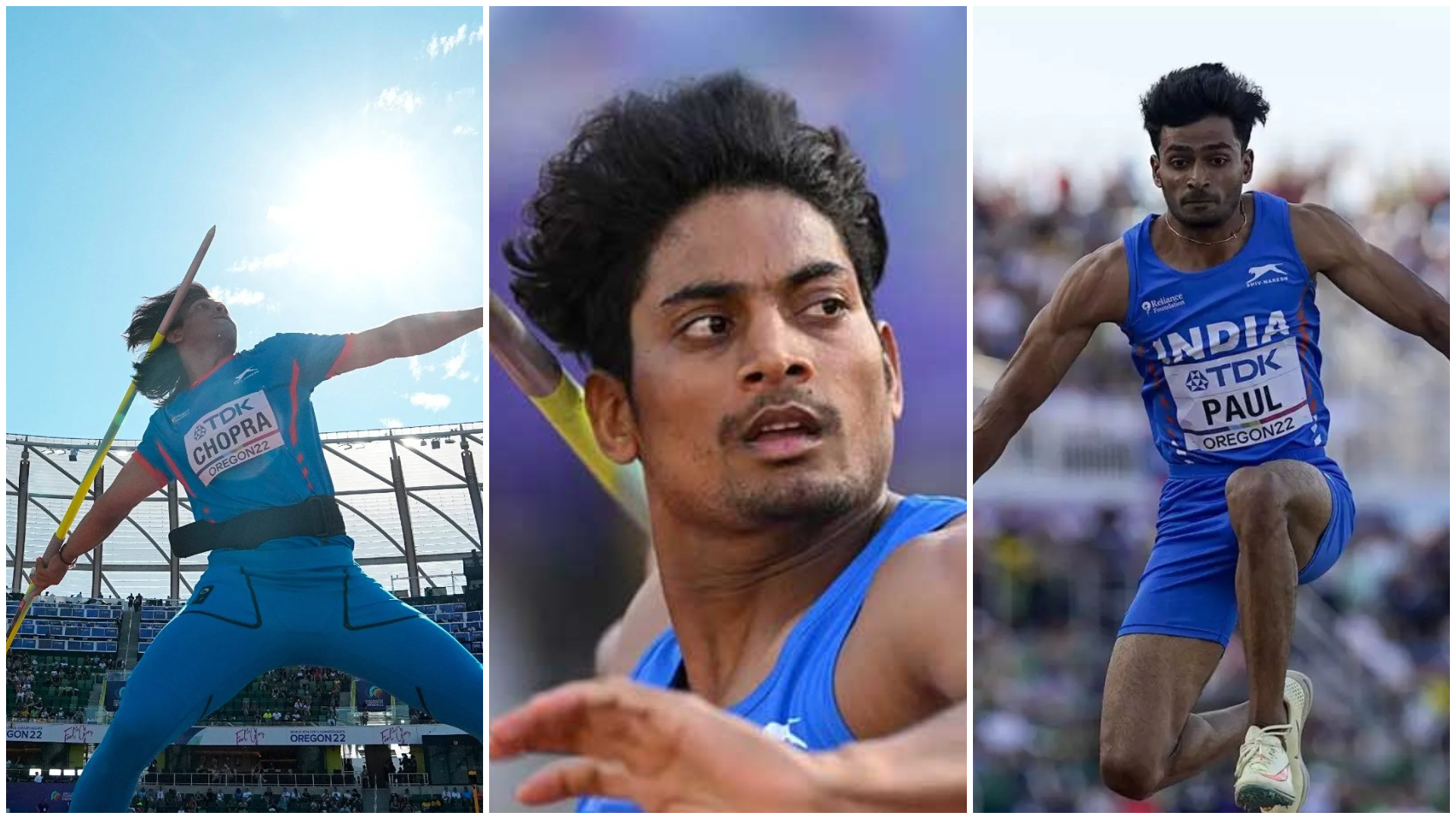 Meanwhile, Chopra’s fellow thrower Rohit Yadav’s first throw of 80.42 helped him qualify for the finals. He had also missed the 2019 World Championships in Doha as he was recovering from elbow surgery.

Eldhose Paul also became the first Indian to qualify for the triple jump final at the World Championships with an effort of 16.68m. He finished sixth in Group A qualification round and 12th overall to make the cut for Sunday’s final.

Paul had reached the venue just a few days back and the delay was due to visa issues. He has a season’s and personal best of 16.99m which he had recorded while winning gold in the Federation Cup in April.

The two other Indians, Praveen Chithravel and Abdulla Aboobacker could not manage to make it to the finals after best jumps of 16.49m and 16.45m respectively. Chitravel finished eighth in Group A and 17th overall while Aboobacker ended at 10th in Group B and 19th overall.

Those who cleared 17.05m or the 12 best performers across two qualification round groups qualify for the finals.