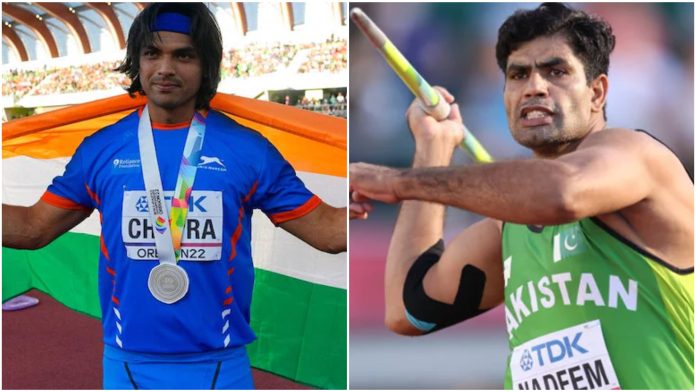 Tokyo Olympic Chammpion Neeraj Chopra recently scripted history as he bagged a silver in the men’s javelin final of the World Athletics Championships in Oregon on Sunday. He made a huge comeback from the fifth position after three rounds of throws in the final. Neeraj Chopra bounced back to medal contention with a massive throw of 88.13m in his fourth attempt before assuring himself a silver. Chopra only became the second Indian athlete to claim a podium-finish at the Worlds after the legendary long jumper Anju Bobby George, who had finished with the bronze medal back in 2003 in Paris. Following his win, he had a touching conversation with Pakistan’s Arshad Nadeem.

Neeraj Chopra talks about the interaction with Arshad Nadeem 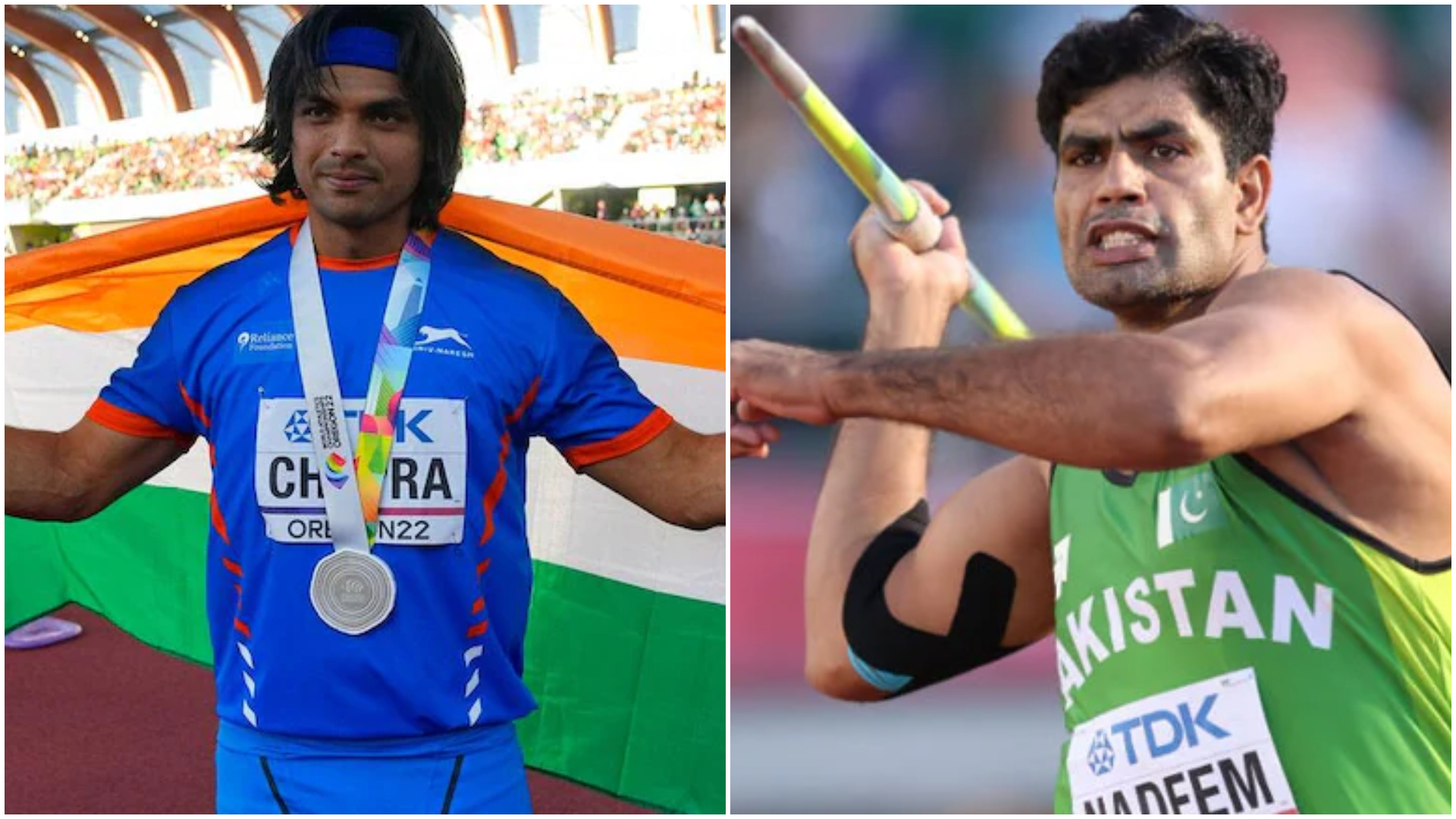 The Pakistan athlete had finished fifth in the final after putting forth an impressive throw of 86.16m. Nadeem had suffered an elbow injury before he headed into the Worlds and had mentioned before the start of the event that it had bothered him for a while.

Speaking to the press after the final, Neeraj revealed that he congratulated Nadeem on his performance and his superb return from injury.

“I spoke to Arshad after the competition ended. I told him that he did very well. He replied that he had issues with his elbow. I further congratulated him for a great throw and it was a great comeback from his injury and it was commendable that he threw the javelin over 86 metres,” Neeraj said.

This is not the first something like this happened. Back in 2018, during the Asian Games in Jakarta, a picture of Nadeem and Chopra had gone viral on social media where the two were seen greeting each other on the podium.