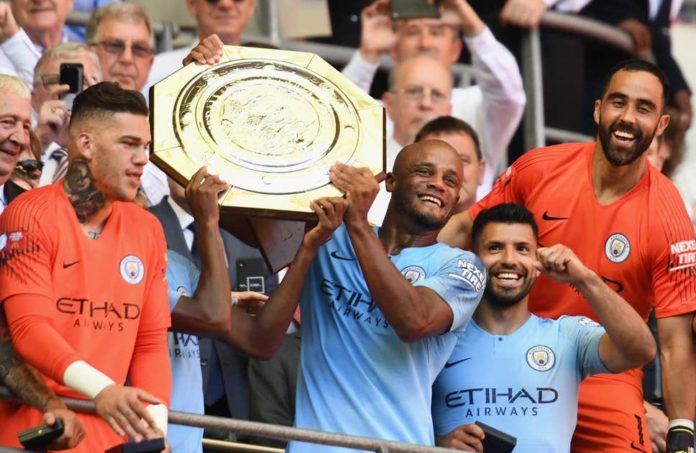 The FA Community Shield is the traditional curtain-raiser of every new season in English football and is always a substantial game of football for the two teams involved. This match sets the undertone of the form for the teams and the 2019 shield will be contested by Premier League winners Manchester City and second placed Liverpool. 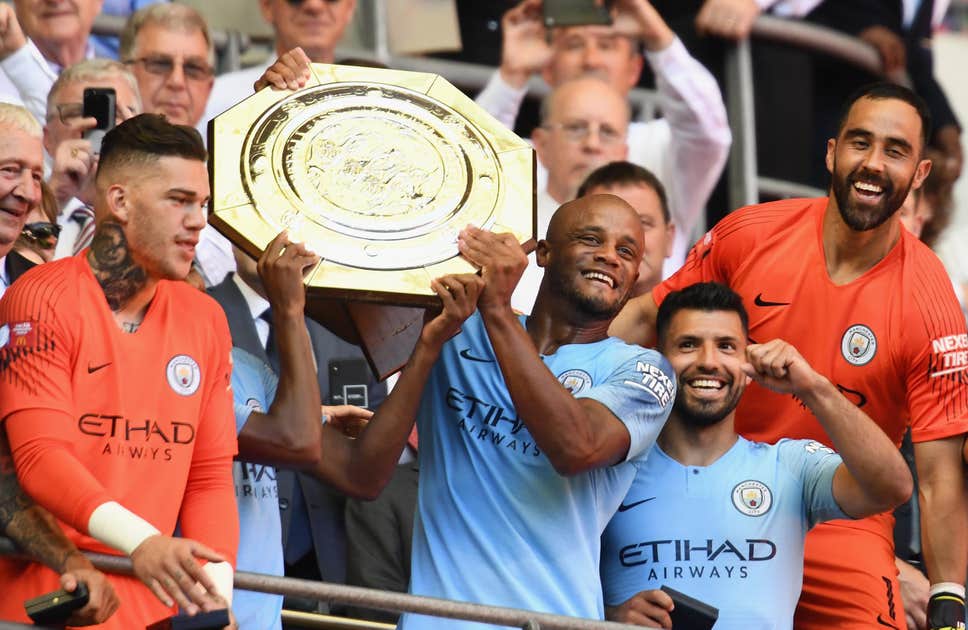 Here are the rules and regulations governing this blockbuster of a game.

How many subs can be used in the Community Shield?

Both managers can make up to six substitutions during the match at Wembley.

The match-day squad of 18 players – 11 starters plus seven substitutes – remains the same as normal for Premier League and Champions League.

Is VAR in use?

VAR is the new kid in the English Football classroom. Community Shield and the Premier League will feature it as well as the competitions which already had VAR like the FA Cup and the League cup.

Other new regulations include the ball not having to go outside of the penalty box for goal-kicks, players who are subbed off leaving the field at the nearest point and no attacking player in the defensive wall.

Will there be extra-time if the teams are level?

If the sides are level after 90 minutes there will not be extra-time and it goes straight to penalties. Even though the ABBA pattern has been used in the past, the usual ABAB pattern will be in place.