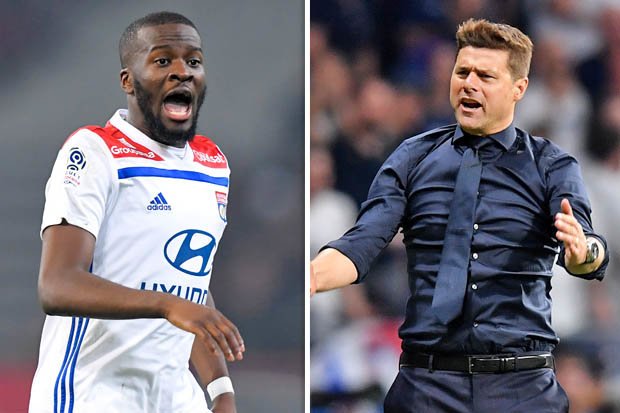 Spurs have had an eventful season which included a terrific run to the finals of the coveted Champions League and a top 4 finish. Ambitions are high at this London club for the coming season but no incoming transfer deals since the last two windows has rendered the need for new signings urgent if Spurs are to improve on their league standing. 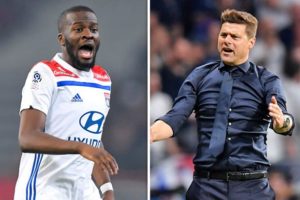 Spurs have been linked with Tanguy Ndombele, a box to box central midfielder in Lyon FC since the end of the season.

Initially Spurs had seen a 45M Euro + addons bid rejected with the Lyon President Jean-Michel Aulas saying: “Nothing has been decided for Ndombele. We have had a lot of offers but none of them meet my expectations.”

With Lyon having added defensive midfielder Jean Lucas to their ranks on Tuesday, things with Tottenham took a leap forward.

Spurs are hopeful of concluding a deal worth in the region of £62million for the 22-year-old, while details of a contract are beginning to emerge.

There is no doubt among football personnel in Europe that Ndombele is a top drawer player. Lyon headcoach Genesio said recently: “With the ball, to make the best use of it, he takes in information before anyone else to make the right choice. Without the ball, he brings balance to the team. He’s one of those players capable of solving tactical problems with his game intelligence.”