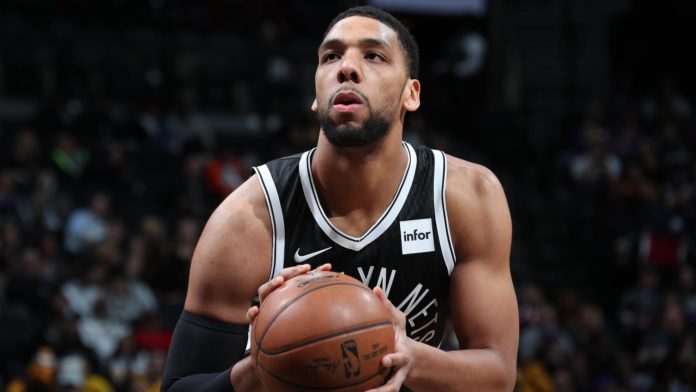 ESPN reported that Okafor’s deal has a partial guarantee for the upcoming season and a team option for the following season.

Okafor, 22, was acquired by the Nets from the 76ers last December. The deal also included perimeter shooter Nik Stauskas and a 2019 second-round pick coming to the Nets for veteran forward Trevor Booker. 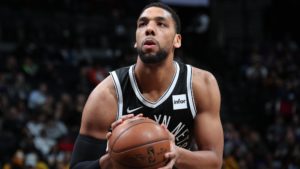 Nets general manager Sean Marks said at the time of the trade that acquiring Okafor, a 6-11 back to the basket big man with offensive talent, was a risk worth taking.

“We’ve been following him for a long time,” Marks said. “Maybe a change of scenery . . . We’re looking forward to getting him in our environment, around our coaches, our development coaches.”

Okafor said a few days after the trade that he felt the Nets were invested in him. Okafor, however, saw limited playing time with the Nets, averaging just 6.4 points and 2.9 rebounds in 12.6 minutes per game. Okafor played in 21 straight games through Feb. 12, but made only four appearances in the final 24 games, playing a total of 41 minutes and 58 seconds.