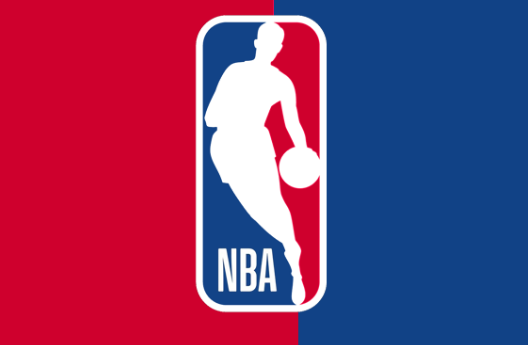 Current conference leaders, Toronto Raptors and Golden State Warriors meet on SONY TEN 1 tomorrow. The Raptors and Warriors played one of the games of the year on November 30, when Toronto overcame Kavin Durant’s 51-point performance to defeat the Warriors 131-128 in overtime. Stephen Curry and Draymond Green both missed the game for the Warriors, but Curry is back and Green is set to return from an 11-game absence tonight against Minnesota.

Los Angeles Lakers edged Miami Heat 108-105 in the monumental game yesterday, which was the last time Dwayne Wade and LeBron James faced off. Dwayne Wade has announced his retirement after this season so the game marked the final time on the court for the legendary player’s former teammate and fellow 2003 NBA Draft class member James. The game featured a standing ovation from the L.A. crowd, along with a video tribute from the Lakers organization. And it ended in movie fashion, with Wade’s close friend, LeBron James, guarding him on the final possession.

During their five-game winning streak before facing New Orleans Pelicans yesterday, the Boston Celtics were averaging 126.2 points and outscoring opponents by 28.6 points per game. They hosted the Pelicans on December 11, winning the face-off and making it a six-game win streak. Washington Wizards host Celtics at Capital One Arena. Celtics star Gordon Hayward may not play due to illness, but Kyrie Irving is expected to return after having missed the last game due to shoulder issues.

NBA on this day

On December 13, 1982, Detroit outlasted Denver 186-184 in triple overtime in the highest scoring game in NBA history. The Denver Nuggets’ Kiki VanDeWeghe scored a game high 51 points. Each team shot 1-of-2 on three-pointers.