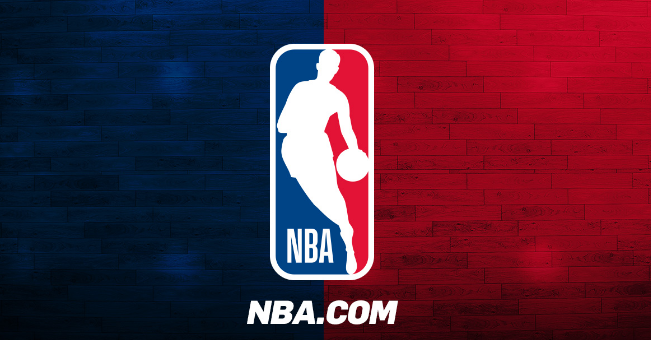 Toronto Raptors begin Week 8 with a winning streak broken by Denver Nuggets and an NBA-leading 20-5 record. Meanwhile, Philadelphia 76ers have won four in a row and eight of nine. The red-hot teams meet on 6th December on SONY TEN 1 channels. The game, which features Cameroon natives Joel Embiid (Philadelphia) and Pascal Siakam (Toronto), will include a celebration of former South African President Nelson Mandela’s centenary.

This season has been full of highs and lows for Denver Nuggets, who are currently leading the Western Conference. Nuggets started the season with 9-1, then going down to 1-6 over the next seven games. However, they are back on the upswing, currently being on a four-game win streak. They have strengthened their defense considerably which has contributed towards this streak.

LA Clippers are riding a high, having won eight out of their last ten games. They are ahead of the Warriors in Western Conference standings, placed second and are strongly pushing forward to overtake Nuggets. Lou Williams (17.7 ppg) and Montrezl Harrel (16.6 ppg) are averaging a combined 34.4 points as reserves, which is more than the entire benches of nine teams.

Eight players have scored at least 50 points in a game this season – which is already two shy of the NBA single-season record. There have been just four other seasons in NBA history in which eight or more players posted a 50-point game. An NBA-record 10 players had 50-point games in each of the previous two seasons (2016-17 and 2017-18) while eight players accomplished the feat in 1989-90 and 2015-16.