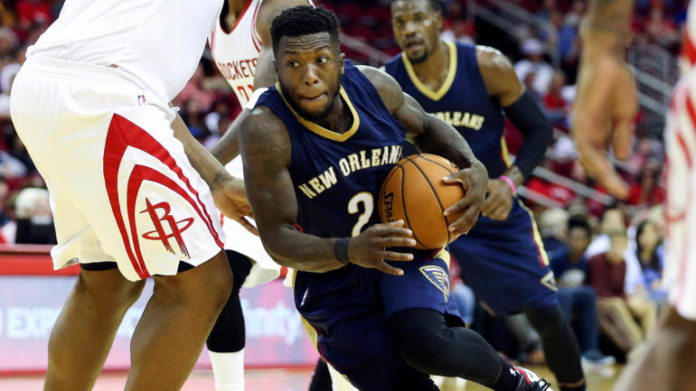 Nate Robinson is heading to Lebanon to continue his professional basketball career after signing a one-year deal with Homenetmen Beirut of the Lebanese Basketball League, according to Yahoo Sports’ Shams Charania. Robinson, 34, is currently the co-captain of team Tri-State in the Big 3 League, where he is averaging 10.3 points and 2.0 assists through six games.

Robinson, 34, was the No. 21 overall pick in the 2005 NBA draft and spent time with eight different teams throughout his 14-year NBA career. He has since bounced around in European leagues and in the G League. 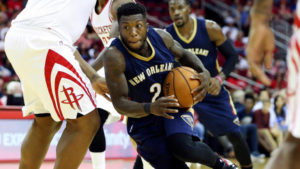 Robinson hasn’t ruled out an NBA return as he said in June during a wide-ranging interview with Bleacher Report, “I just need a chance.”

The point guard last appeared in the NBA during the 2015-16 season when he played two games for the Pelicans.

During his rookie season in NY, Robinson says he suffered emotional abuse at the hands of then head coach Larry Brown, who referred to him daily as “the little shit.” Robinson says he eventually stormed into Brown’s office crying and asking the coach to stop belittling him.