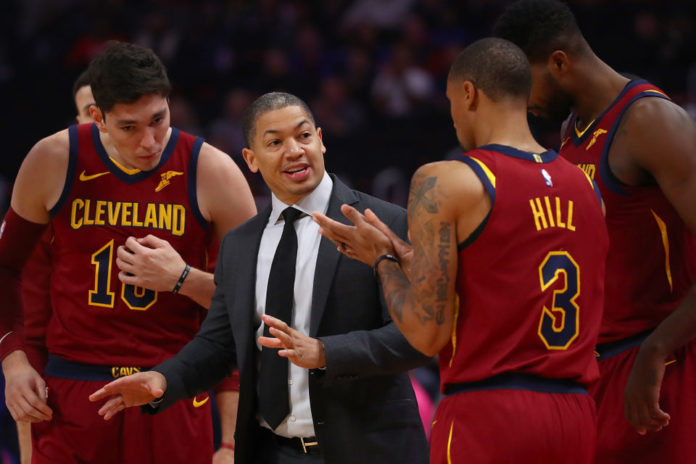 The Cleveland Cavaliers fired their coach on Sunday and named assistant Larry Drew interim head coach. After LeBron James joined Los Angeles Lakers, the Cavaliers were off to a 0-6 start without him and their all-star player Kevin Love is injured and might not play for another month, which only made things worse for Lue and the Cavs. 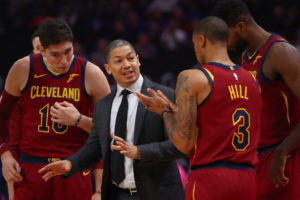 Thank you Ty Lue, who put up with more shit than anyone even knows and literally put his health on the line to win. He also was part of greatest title in NBA history.

Ty Lue took over a team midseason & lead them to the NBA Finals & a CHAMPIONSHIP against a 73 win team. He then took that team back to the Finals.

He then dealt with his 2nd best player demanding a trade, a terrible return for said player, AND WENT TO THE FINALS AGAIN.

Guess what, @cavsdan, this team would be 0-6 with Popovich coaching. The problem is talent & an organization that is so poorly run that the greatest player of all time left TWICE.

The level of disrespect shown on here, and in some NBA media circles, to the job Ty Lue did over the last 3 seasons is outrageous.

Talk to any Cavs player and see what they say about the job Ty did.

In memoriam of Ty Lue pic.twitter.com/FTRQNxa5hi

Ty Lue is the only head coach to win a title in Cleveland in the last 54 years. He was nothing but professional and affable when it came to engaging with me on a variety of topics over the last three seasons. He cared to the point of driving himself to illness.

Cavaliers or LA Lakers…LeBron James can work his magic anywhere