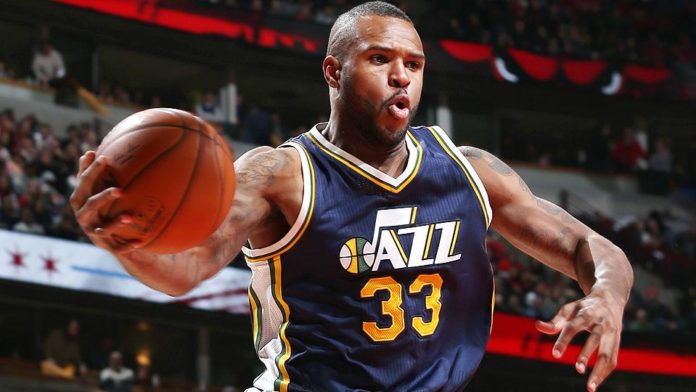 Trevor Booker is nearing agreement on a contract with the Shanxi Brave Dragons of the Chinese Basketball Association, Alex Kennedy of HoopsHype.com reports.

A couple of months ago during annual youth basketball camp, he seemed perfectly willing to go anywhere for his next career stop.

“Wherever welcomes me, I’ll be happy to go,” Booker said. 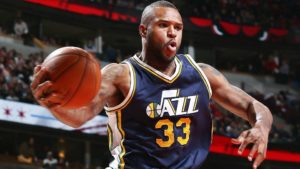 Booker confirmed on Wednesday that he has agreed to a deal with the Shanxi Brave Dragons of the Chinese Basketball Association. That team is based in Taiyuan, China.

Booker hasn’t generated much interest in free agency from NBA teams this summer, so he appears poised to head overseas for the first time in his career in an attempt to showcase himself for a potential return to North America next spring. The 30-year-old suited up in 68 regular-season contests between the Nets, Pacers, and 76ers in 2017-18, averaging 6.3 points, 4.7 rebounds, and 1.2 assists in 17.0 minutes per contest.