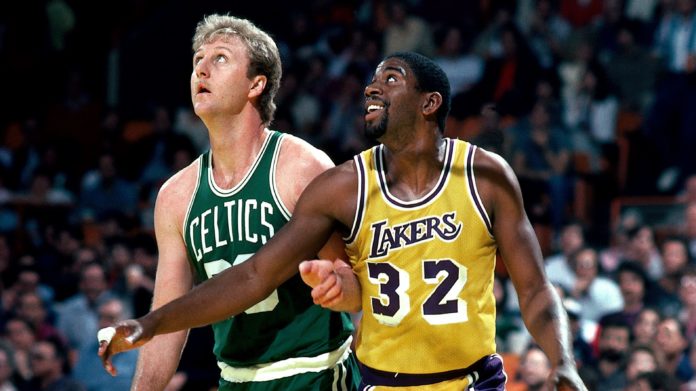 As we wait for the live action to come back, the NBA has decided to travel in time bringing to life the classic games of 80s & 90s, travel to the future showing NBA 2K Players Tournament and top games of the 2019-20 season. 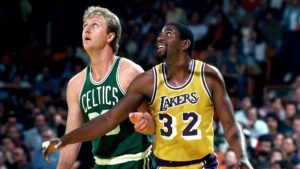 This season (like every other NBA season) has all the potential to be one to remember for the longest with so many title contenders. Relive the best games every morning 7:30 AM onwards on SONY TEN 1. For the ones who start their day late, SONY TEN 2 will give them their daily dose at 1:30 PM and 6:30 PM.

The NBA 80s is a five-episode series that captures the emergence of Michael Jordan, the intense rivalry between Larry Bird and Magic Johnson, the introduction of the 3-Point shot among others. The emergence of Shaq, Tim Duncan’s arrival in San Antonio Spurs and Chicago Bulls’ 72-win season headline the NBA 90s series.

Current players took their skills from the court to their consoles with the NBA 2K Players Tournament including top seeds Kevin Durant of the Brooklyn Nets and Trae Young of the Atlanta Hawks. Catch them in their gaming mode as they compete in a single-elimination competition shown on SONY TEN 1 starting April 16 at 8:00 AM.

Even as the story of this season is yet to unfold, let’s look back and relive some of the most iconic moments from NBA on SONY TEN 1 & SONY TEN 2 channels.