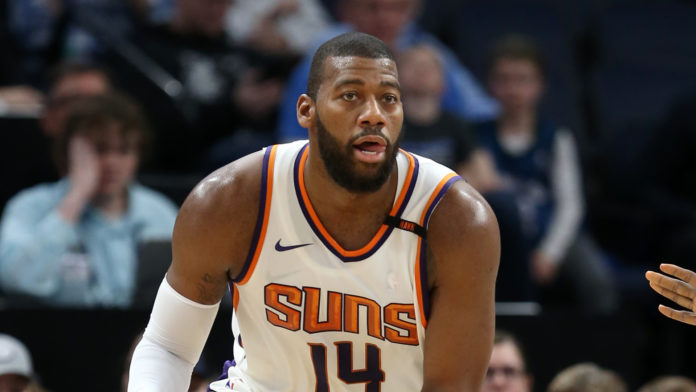 Toronto Raptors is interested in free agent forward Greg Monroe according to a report from TSN, which cites unidentified league sources. Monroe would provide the Raptors with additional scoring power off the bench, the report says.

While Monroe wouldn’t provide the Raptors their much-needed rim protection, he is a gifted frontcourt scorer. 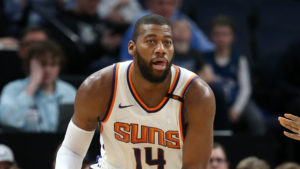 The 28-year-old Monroe averaged 10.3 points and 6.9 rebounds in 20.4 minutes per game in 2017-18, spending time with the Milwaukee Bucks, the Phoenix Suns, and the Boston Celtics. His value has cratered in recent years, but Toronto could use another frontcourt player after trading away Jakob Poeltl, who played all 82 games for them last season, in the Leonard deal.

Toronto sent Jakob Poeltl to the San Antonio Spurs as part of the Kawhi Leonard trade, so the Raptors have a clear hole at center. Playing Serge Ibaka or Pascal Siakam out of position are their only options to spell Valanciunas.

Monroe was traded by the Bucks to the Suns last November and finished last season with the Celtics.