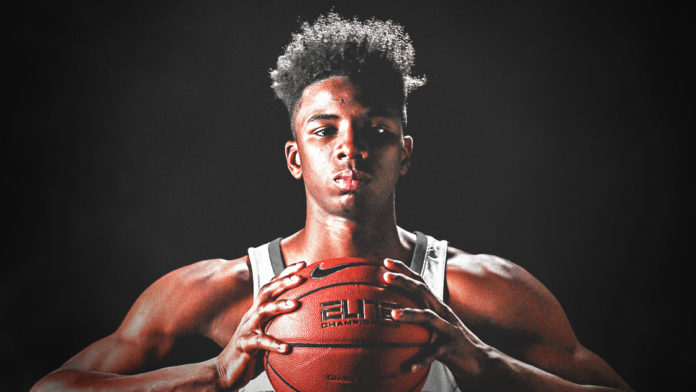 According to Adrian Wojnarowski of ESPN, Oklahoma City Thunder will be signing a second-round pick, 19-year-old shooting guard, Hamidou Diallo to a 3 year, $4M contract. Diallo is an athletically gifted player after spending 1 season with Kentucky averaging 10 PPG, 3.6 RPG, and 1.2 APG, he also shot for 43% from the field and 34% from the 3 point line. 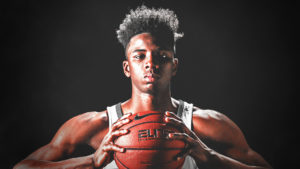