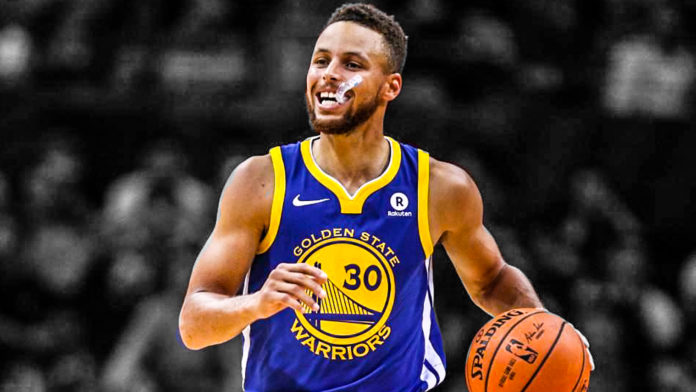 Most of the NBA came to the defense of LeBron James following a tweet from Donald Trump insulting the Los Angeles Lakers forward’s intelligence. Stephen Curry is one of the more prominent voices in the NBA and the Golden State Warriors point guard has also dealt with attacks from Trump. 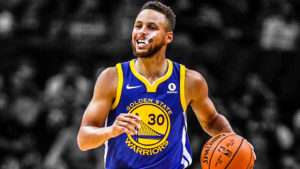 “That rhetoric is all based in some longstanding racism in terms of black men with a voice in power,” Curry said of Donald Trump’s tweet questioning James’ intelligence, per Logan Murdock of the Mercury News. “Unfortunately, that’s being revealed more and more as the days go on.”

Lebron James was just interviewed by the dumbest man on television, Don Lemon. He made Lebron look smart, which isn’t easy to do. I like Mike!

Curry also called the president an ass in February 2017 when he said Trump was an asset to the country “if you remove the ‘et’ from asset,” per Marcus Thompson II of the Mercury News.

The NBA and its most visible figures clearly have no intention of backing down from Trump as long as he’s in office.