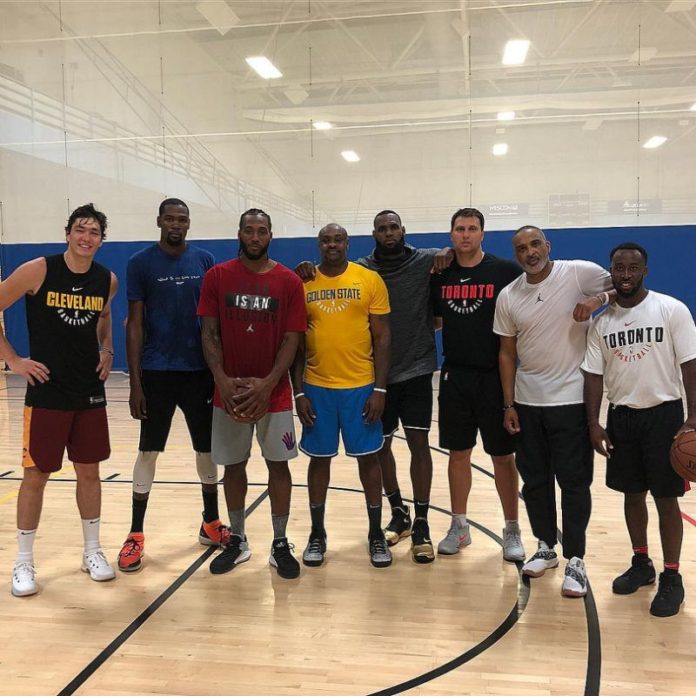 An NBA All-Star and also the three biggest names in basketball crew got together for a training session at UCLA. That’s right, LeBron James, Kevin Durant and new Toronto Raptor Kawhi Leonard were all in the same house working out together in L.A.

UCLA is a popular place for NBA players and other top basketball players to gather for high-level training and workouts over the summer. LeBron being there makes even more sense now that he’s living in LA and part of the Lakers. 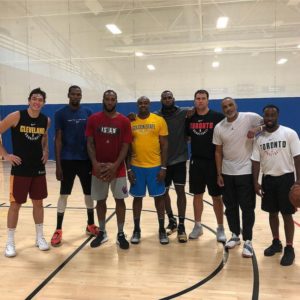 This pic was posted by Phil Handy, the former Cleveland assistant coach now in Toronto.

Like Leonard, Durant is also a free agent next summer. A triumvirate of Leonard, Durant and James would be unstoppable and favoured to win the Western Conference given how a potential Durant departure would weaken the Golden State Warriors.

Durant and LeBron have long held mutual respect for one another.