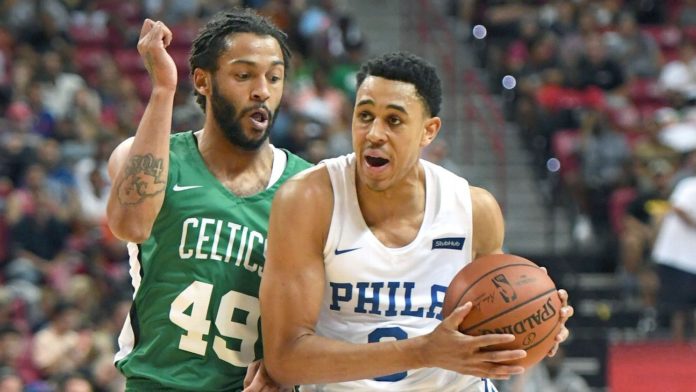 Zhaire Smith broke his left foot during an NBA developmental camp in Las Vegas, according to Yahoo! Sports’ Shams Charania, and is expected to miss a substantial amount of time.

It’s the second injury to 76ers rookies this season after 26th overall pick Landry Shamet sprained his right ankle early into Summer League action and was forced to sit out.

Smith, the No. 16 overall pick in the 2018 draft, reportedly sustained the injury during a developmental camp in Las Vegas on Monday. He will have surgery later this week. 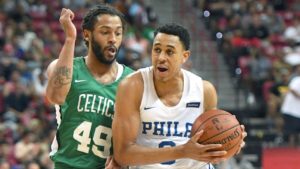 The Sixers don’t have much in terms of wing depth. In adding Mike Muscala, the Sixers traded away both Justin Anderson and Timothe Luwawu-Cabarrot. Wilson Chandler will get minutes at the three, but the rest of the perimeter rotation remains unsettled.

The possibility of the Sixers adding another piece is still there, of course. Bayless feels like a prime buyout or trade candidate. Perhaps targeting another expiring deal from a non-competitive team in exchange for second-round picks is on the table. Or Kyle Korver.