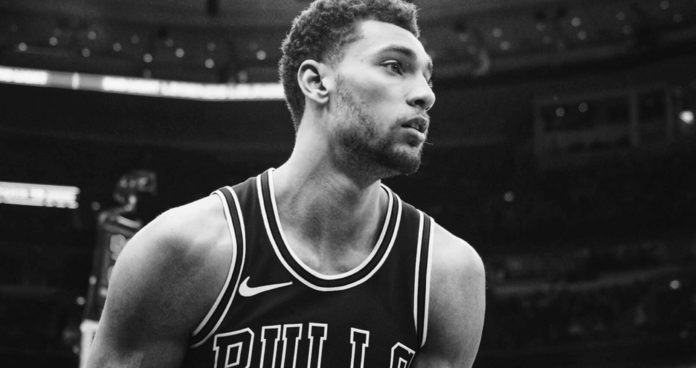 A Maryland-based seafood restaurant took some savage shots at Chicago Bulls guard Zach LaVine via Twitter and has trolled him viciously on Sunday. 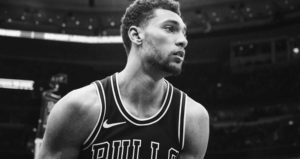 LaVine looked down on his Twitter feed to find a seafood restaurant from Baltimore taking shots at him over his new deal with the Chicago Bulls.

They joked that they’ll open up a restaurant in Chicago if Michael Jordan comes out of retirement. In response, the fan asked if they could swap MJ with LaVine, who just signed a four-year, $78 million offer sheet with the team. It was a sweet discussion until Jimmy’s fired back with a series of tweets by saying the money on LaVine was “wasted.”

and then the Vicious BURN

LaVine is coming off two injury-prone seasons, the latest of which saw him shoot a meager 38.3 percent from the field in the 24 games that he did play. How the four-year veteran’s career develops is a bit of a mystery, and $78 million is more in the range of sure-thing money.

Jimmy will now enter the season to prove his critics wrong and make the troll eat his own words.

LaVine has had the chance to put in a full offseason of work, unlike the previous year when he was still in recovery stage from his injury. LaVine will have to deliver or many fans and his critics will offer no excuses for LaVine this season. The stage is set for him to have his best season yet. Next to Lauri Markkanen.

The critics have previously been harsh on him Bleacher report recently had an article about the NBA’s most overhyped players heading into the 2018-2019 season. Zach LaVine was third on the list.

NBA: Carmelo Anthony goes after his hater on Instagram