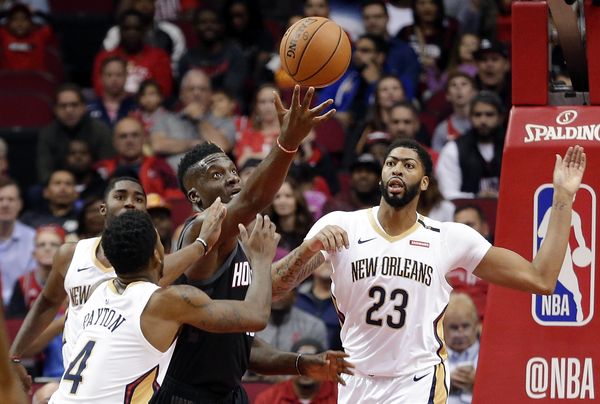 The second day of the new season saw a whopping eleven games, and here is the recap of them all. 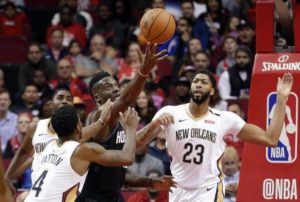 The Milwaukee Bucks secured a close 113-112 win over the Charlotte Hornets. Kemba Walker had a monster game with 41 points for the Hornets, but the Bucks’ team effort saw them over the line.

The Lebron-less Cavaliers lost 116-104 against the Raptors, whereas the Pacers romped to a comfortable 111-83 win over the Grizzlies.

Thirty-one points from Tim Hardaway Jr. helped the New York Knicks beat the Atlanta Hawks 126-107 at the MSG. One of the day’s surprises came in Houston, as the Pelicans beat the Rockets 131-112 courtesy of 30 point nights from Anthony Davis and Nikola Mirotic.

New Spur DeMar DeRozan was the scoring leader with 28 as San Antonio beat the Timberwolves 112-108 for whom Jimmy Butler did play. The Utah Jazz, who had seven players in double figures defeated the Sacramento Kings 123-117.

Led by Devin Booker’s 35, the Suns defeated the Mavericks 121-100 in Phoenix. To round of the results, the Denver Nuggets beat the LA Clippers 107-98 in the last game of the day.

That is a lot of NBA action for a day, but we still can’t get enough. Come back here tomorrow for a similar recap on the three games to be played on Friday.