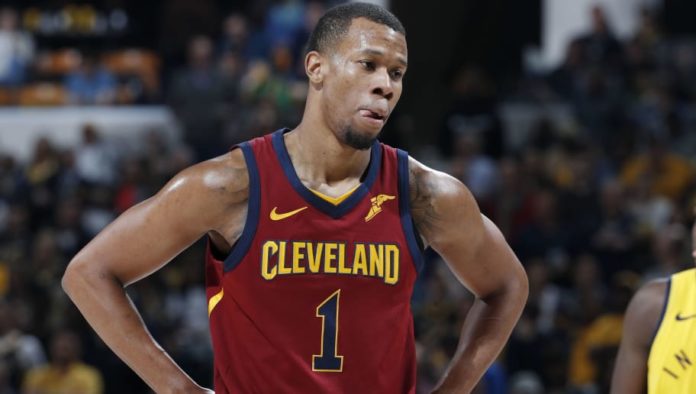 It’s unclear about what role is Rodney Hood going to play with Cavaliers because with LeBron James gone, there’s at least one spot in the starting lineup up for grabs. If Tyronn Lue moves J.R. Smith to the bench, that creates another. Hood, along with Cedi Osman, would be a leading candidate for both spots. 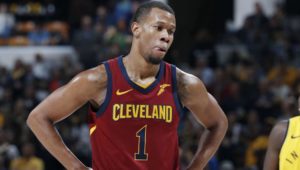 Sources said Hood was seeking a contract for more than $9 million per season from the Cavs. For comparison, the Celtics signed restricted free agent Marcus Smart to a four-year, $52 million deal this summer, and the Bulls matched the four-year $78 million offer sheet Zach LaVine signed with the Kings. Earlier he was eligible for $7 million per year contract, but he left that deal and has signed with cavs back again with $3.4Million offer.

During his first season in Cleveland, Hood averaged 10.8 points in 21 regular-season appearances (11 starts). News of Hood’s agreement arrives one day after the Cavs signed free-agent guard David Nwaba to a one-year deal.