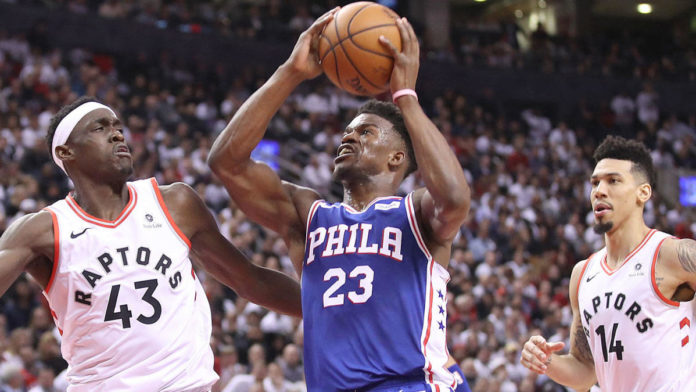 The Philadelphia 76ers won Game 2 to level the series with the Toronto Raptors. They recorded a 94-89 win courtesy of a big game from Jimmy Butler. Kawhi Leonard also played a big part, but the Raptors couldn’t pull out the victory. 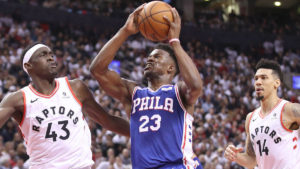 Butler had 30 points and 11 rebounds in the game, and no teammate of his scored more than 13. It was a tight game defensively, and Joel Embiid’s subpar performance was due to a stomach illness. Leonard scored 35 points for the Raptors, and Pascal Siakam added 21. Kyle Lowry scored 20, but they received no help whatsoever from the other Raptors.

Meanwhile, the Nuggets opened their conference semi-finals with a win over the Blazers. Nikola Jokic had 37 points, 6 assists, and 9 rebounds as Denver won 121-113. The Nuggets were coming from a 7-game series with the Spurs, but they looked the fresher team in terms of intensity. Jamal Murray impressed again and he had 23 points and 8 assists.

Damian Lillard scored 39 points, as his good form in the playoffs continued. Enes Kante and C. J. McCollum played well as well, but Portland’s defense could not contain the Nuggets. Game 2 will be played in Denver on Thursday. That’s all the action from today, visit this space tomorrow for more of the same!