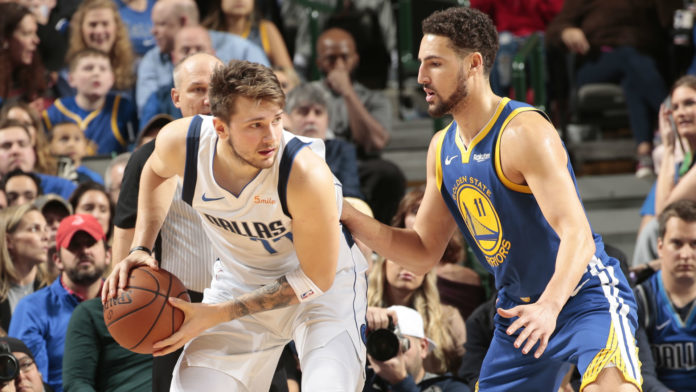 Luka Doncic recorded a triple-double as the Dallas Mavericks defeated the Golden State Warriors 126-91. Stephen Curry was given a night off for the Warriors, and they struggled without him. Doncic had 23 points, 10 assists, and 11 rebounds, and Dirk Nowitzki added 21. Kevin Durant and DeMarcus Cousins were the only players in double digits for the Warriors. 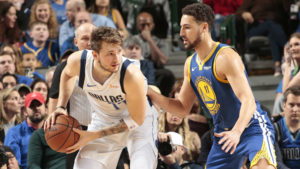 The Hornets claimed a surprise 124-117 win over the Celtics as Kemba Walker scored a game-high 36 points. The Charlotte guard was one assist short of a triple-double. Kyrie Irving top-scored for Boston with 31 points. The Miami Heat continued their playoff charge as they defeated the Washington Wizards 113-108.

Trae Young had 32 points and 11 assists as the Atlanta Hawks won 129-127 against the 76ers. Joel Embiid had 27 points and 12 rebounds for Philadelphia. The Timberwolves also won, defeating the Grizzlies 112-99. Karl-Anthony Towns had a monster game with 33 points and 23 rebounds.

The Jazz claimed an easy 114-83 win over the Bulls in Chicago. The Bulls managed just 36 points in the first half, as they were outscored by 70-36. Damian Lillard led the Blazers to a 117-112 win over the Pistons. Meanwhile, the Kings defeated the Suns 112-103 in Sacramento.