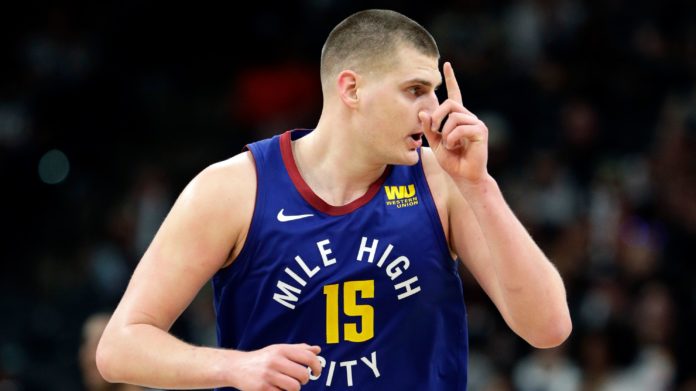 The Denver Nuggets are not down after all. They beat the Spurs 117-103 in San Antonio to tie their first-round series at 2-2. Nikola Jokic was the main man for Denver, and he had 29 points, 8 assists, and 12 rebounds. Jamal Murray added 24 points, and the series will head back to Denver for Game 3. 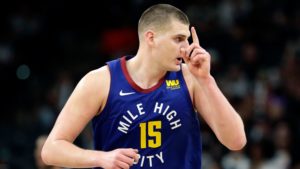 The Spurs led by 12 after the first quarter, but the Nuggets came back strongly. LaMarcus Aldridge scored 24 points for San Antonio on the night. It was surprising to see the Spurs capitulate in this manner, but the Nuggets deserve all the credit for the job they did.

The Bucks won again, as they defeated the Pistons 119-103 to take a 3-0 lead in their series. Seven Bucks were in double figures, and it was a solid team performance from them. Blake Griffin had 27 points on his return, but it was not enough for Detroit in the end.

The Jazz had a golden opportunity to get back in the series, but the Rockets nicked a close game 104-101. Houston now leads 3-0, despite some struggles from their star man James Harden. The guard had a poor shooting night, but the Rockets got there in the end.

Kyrie Irving criticises his own team, says the Celtics aren’t as...