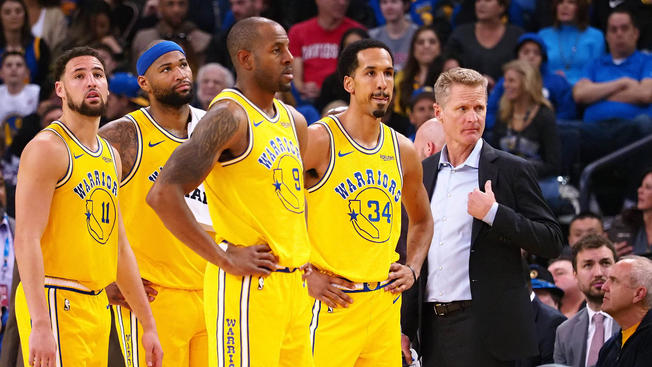 The Golden State Warriors beat the Houston Rockets 106-104 despite being without Kevin Durant. In his absence, Stephen Curry, Klay Thompson, and DeMarcus Cousins combined for 81 points for the Warriors. James Harden had 29 points and 10 assists, but the Rockets failed to cross the line. The game ended Houston’s 9-game winning streak. 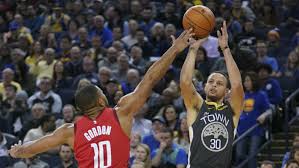 The Miami Heat continued their playoff push, as they claimed an emphatic 108-74 win over the Detroit Pistons. Eight Miami players were in double digits and Justise Winslow top-scored for them with 16 points. Only three Detroit players scored more than 10 points, and they managed just 25 points in the second half.

A triple-double from Russell Westbrook led the Thunder to a 108-96 win over the Brooklyn Nets. He had 31 points, 11 assists, and 12 rebounds to lead his side to the win. Paul George scored 25 points, as the Thunder sealed the win in the last quarter.

The Wizards claimed a crucial 100-90 win over the Magic as they aim to make the playoffs. The Magic are in the eighth spot in the East, and the Wizards are now just 1.5 games behind.

John Collins led the Hawks to a 132-111 win over the Grizzlies, and the Jazz won 114-97 in Phoenix. That’s all the action from today, visit this space tomorrow for more of the same!