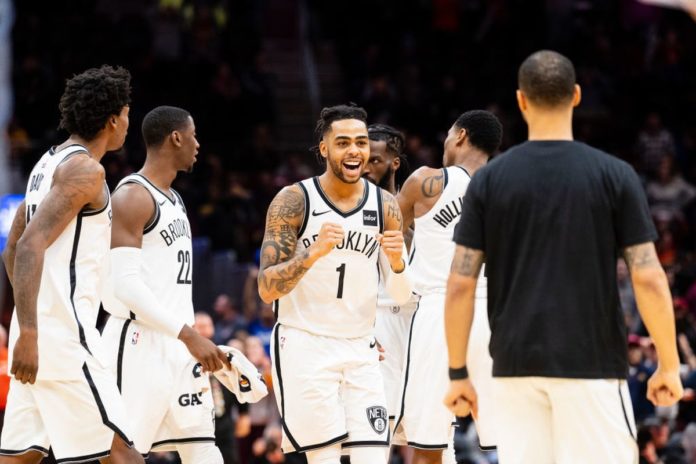 The Nets and the Cavaliers played out a triple-overtime thriller in Cleveland, as the former prevailed 148-139. The Nets raced away in the last five minutes, as D’Angelo Russell led his side to victory. Russell scored 36 points in the game, and Jordan Clarkson dropped 42 for the Cavs. 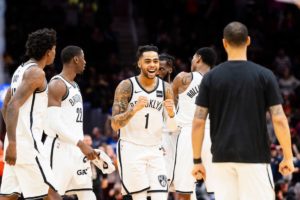 Giannis Antetokounpo had a triple-double as the Bucks won 106-97 against the Pacers. Antetokounmpo had 33 points, 11 assists, and 19 rebounds as the Bucks finished strong in the fourth quarter to claim the win.

Philadelphia’s starters had a strong game as the 76ers won against the struggling Knicks. Pascal Siakam scored 44 points as the Raptors defeated the Wizards 129-120. It was a career-high for Siakam and O. G. Anunoby, who scored 22 off the bench.

Gordon Hayward returned to the starting lineup as the Celtics won 118-110 against Pistons. Six players were in double figures for Boston, as Blake Griffin scored 32 for Detroit.