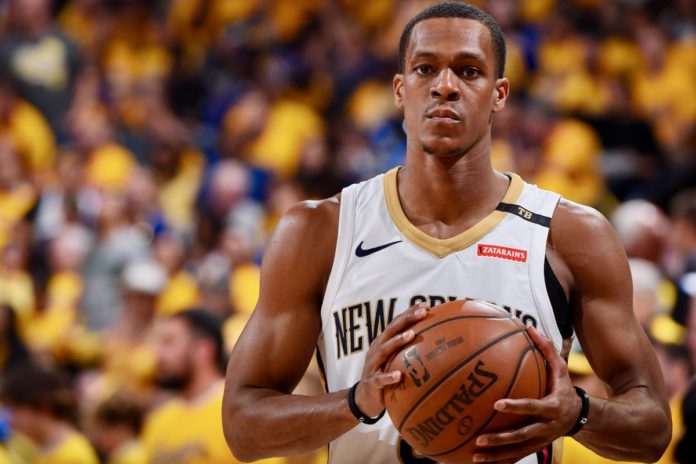 A day after its bombshell signing of LeBron James, Los Angeles agreed to a one-year deal with Rajon Rondo, ESPN reported Monday. The Lakers becomes Rajon’s sixth team. He will join a locker room filled with characters, as the Lakers also agreed to deals with JaVale McGee and Lance Stephenson. 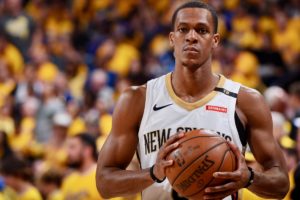 James and Rondo have gone head-to-head 54 times in their NBA careers, 25 of those coming in the playoffs — the last of those matchups in 2012, when James and the Miami Heat rallied from a 3-2 deficit to beat Rondo and the Boston Celtics on the way to the NBA title.

With Rondo as a pass-first point guard without much of a shot, he’s a sensible backup to Lonzo Ball, unless he beats out LaVar Ball’s son for the job. Last year, the 32-year-old averaged 8.3 points and 8.2 assists in 65 games with the Pelicans.