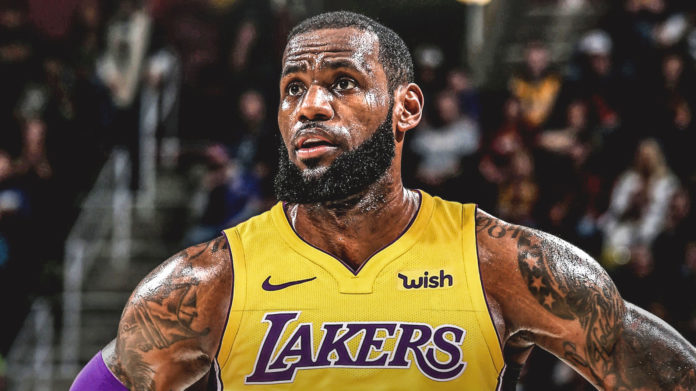 LeBron James is a philanthropist of the highest order, highlighted by his new I Promise School for disadvantaged youth in his hometown of Akron. To discuss about his new school, James appeared on CNN. 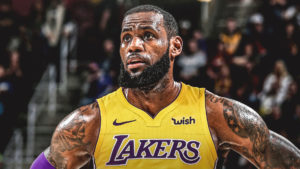 Trump entered one of basketball’s most heated debates with a single tweet Friday evening, President Donald Trump insulted the three-time NBA champion’s intelligence in a randomly-timed tweet, saying that James had been interviewed by CNN anchor Don Lemon, who Trump called “the dumbest man on television.”

Lebron James was just interviewed by the dumbest man on television, Don Lemon. He made Lebron look smart, which isn’t easy to do. I like Mike!

He said he felt Trump was “using sports to kinda divide us.”

As of late Saturday Morning, James had not responded to the president’s tweet.