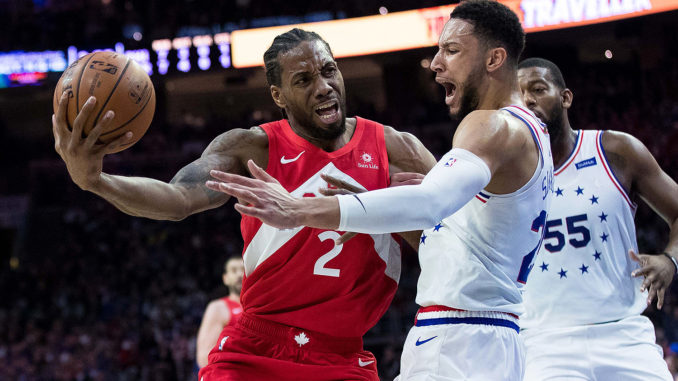 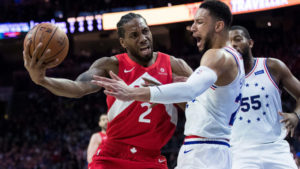 Marc Gasol and Kyle Lowry also had good games, as they combined for 30 points. Joel Embiid had a poor game for Philadelphia due to illness, as he scored just 11 points. Jimmy Butler top-scored for the 76ers with 29 points on the night.

The Nuggets also bounced back, as they defeated the Blazers 116-112 in Game 4. This series is also now 2-2, and it will head back to Denver on Wednesday. Nikola Jokic had a triple-double for Denver with 21 points, 11 assists, and 12 rebounds. Jamal Murray also starred, and the guard scored 34 points.

Damian Lillard and C. J. McCollum combined for 57 points, but it was not enough for Portland. A strong third quarter from the Nuggets enabled them to go and close out the game. Game 5 will be played on Wednesday at the Pepsi Center. That’s all the action from today, visit this space tomorrow for more of the same!