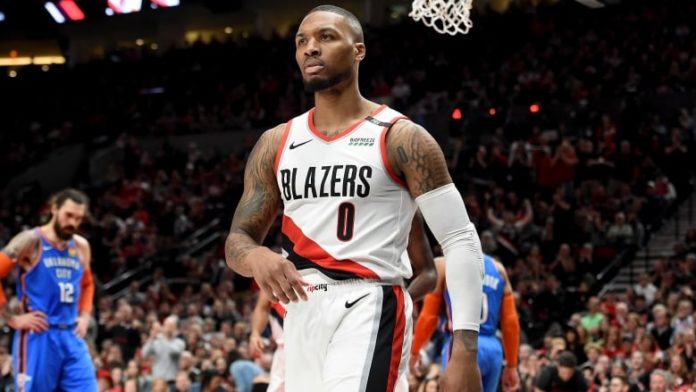 Damian Lillard scored 30 points as the Portland Trail Blazers defeated the Oklahoma City Thunder 104-99 in Game 1. The Thunder were the favourites going into the tie, but the Blazers surprised everyone. Enes Kante had 20 points, and 18 rebounds, and C. J . McCollum added 20 points. Russell Westbrook had a triple-double for the Thunder, but it was not enough in the end. 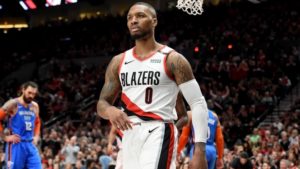 The Bucks had no such problems, and they destroyed the Pistons in their Game 1. The final scoreline was 121-86, as the best regular season team had no problems. Giannis Antetokounmpo had 24 points and 17 rebounds, as 7 Bucks were in double figures. Blake Griffin was out for Detroit, and they failed to threaten the Bucks.

Another heavy win was seen in Houston, as the Rockets defeated the Jazz 122-90. James Harden had 29 points and ten assists, as the starters for Houston had a strong game. The Jazz are potentially facing a first-round exit if they fail to improve on this performance.

The final game was a low-scoring affair, as the Celtics won 84-74 against the Pacers. Indiana were leading early on, but they managed just 8 points in the third quarter. Kyrie Irving and Marcus Morris scored 20 apiece for Boston.