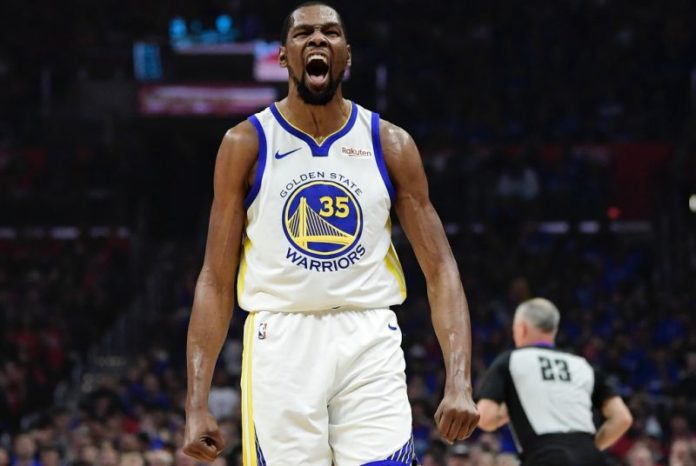 Prior to Game 3, Vince Carter said that Kevin Durant needs to be more aggressive against the Clippers. Well, Vince, it seems as though KD heard you. Durant scored 38 points as the Warriors claimed a 132-105 win over the Los Angeles Clippers in Game 3. It was a great performance from Golden State after the Clippers had won in Game 2 to level the series. Stephen Curry added 21 for the Warriors, but Durant was the major force. 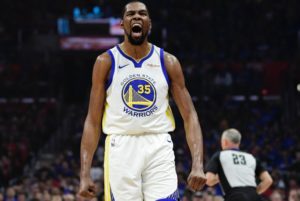 The 76ers also won, defeating the Nets 131-115. Ben Simmons had 31 points and 9 assists, and Tobias Harris dropped 29 points and 16 rebounds. Joel Embiid did not play, but Philadelphia had no problems without him. D’Angelo Russell and Caris LeVert scored 26 apiece for Brooklyn, but it was not enough for them in the end.

The San Antonio Spurs took command of their series, beating the Denver Nuggets 118-108 in Game 3. Derrick White had a game to remember for the Spurs with 36 points. DeMar DeRozan scored 25, and all the starters were in double figures for San Antonio. Nikola Jokic had 22 points, 7 assists, and 8 rebounds for Denver. Game 4 is in San Antonio on Sunday as the Nuggets will look to bounce back.