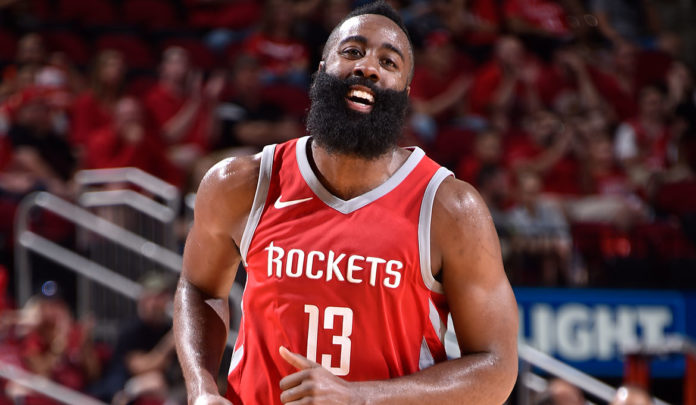 James Harden had a triple-double as the Rockets beat the Jazz 118-98 in Game 2. Harden had 32 points, 10 assists, and 13 rebounds as the Rockets took a 2-0 lead in their first-round series. P. J. Tucker, Chris Paul, and Eric Gordon also contributed for Houston on the night. 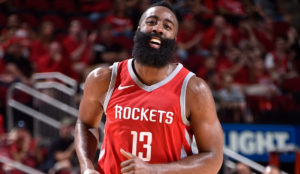 Houston took a 20-point lead after the first quarter, and the Jazz never really recovered from that. Ricky Rubio top-scored for Utah with 17 points, as Donovan Mitchell got just 11. Game 3 is in Utah on Sunday.

The Bucks also took a 2-0 lead, as they beat the Pistons 120-99. Giannis Anteokounmpo had 26 points and 12 rebounds, and Eric Bledsoe scored 27 for Milwaukee. A big 35-17 third quarter in the favour of the Bucks was enough to seal the win. Blake Griffin is still out for Detroit, and Luke Kennard had 19 points for them.