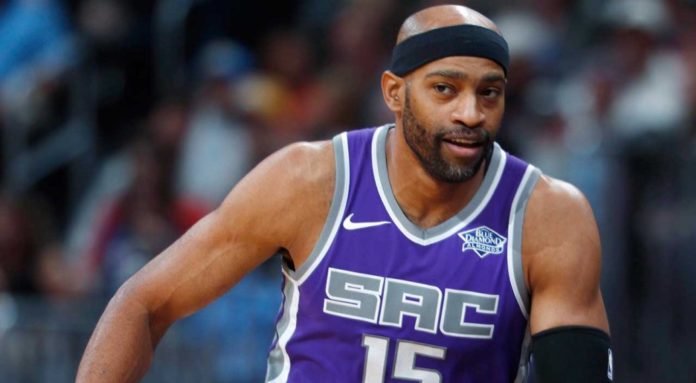 The legendary Vince Carter will return for another NBA season later this year, after agreeing to a one-year deal with the Atlanta Hawks. Atlanta will be the former Air Canada’s eighth club and he will sign for the league’s veteran minimum, according to ESPN.

Veteran Vince Carter has agreed to a one-year, $2.4 million contract with the Atlanta Hawks. 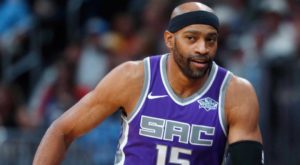 Carter, 41, will be starting his 21st season in an NBA career during which he has scored 24,868 points. Carter, an eight-time All-Star, will be joining his eighth NBA team. He averaged 5.4 points for the Sacramento Kings in a limited role last season.

Carter averaged a franchise-best 23.4 points per game during his six-plus seasons with the Raptors and went on to play for the New Jersey Nets, Orlando Magic, Phoenix Suns, Dallas Mavericks, Memphis Grizzlies, and Kings.

Vince Carter has made an estimated amount of $182 million over the course of his career.