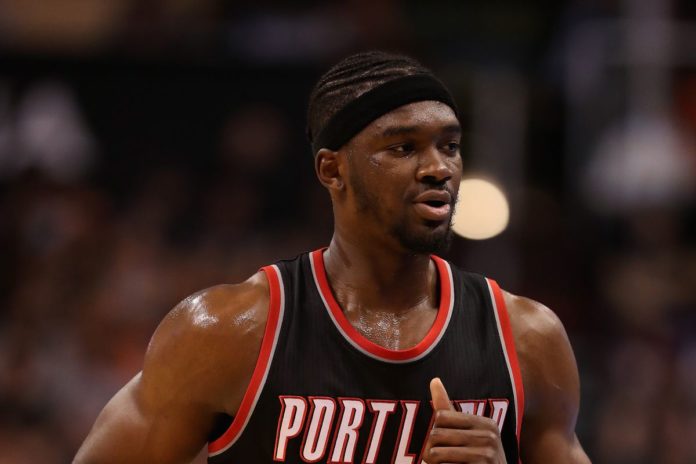 The Knicks reportedly reached an agreement to sign power forward Noah Vonleh on Tuesday afternoon. Vonleh, a 2014 lottery pick, last played for the Bulls. Chicago did not extend him a qualifying offer, making him a free agent. 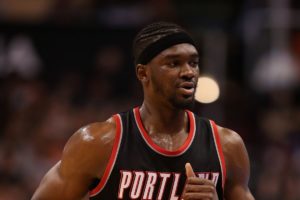 Vonleh and Gerald Henderson were traded to Portland after his first season in exchange for Nicolas Batum, and Vonleh started a majority of games for the Trail Blazers in the following two years, averaging just over 5 points per game.

The Knicks also re-signed young forwards Luke Kornet and Isaiah Hicks to provide more depth in the frontcourt behind Enes Kanter. Terms of the deal have not been disclosed by the team.