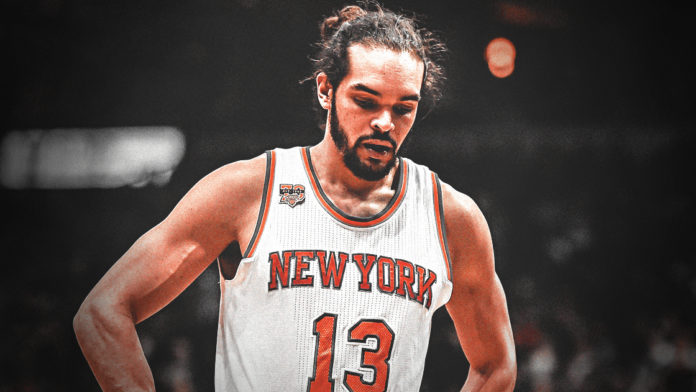 According to ESPN’s Adrian Wojnarowski and Ian Begley, the New York Knicks intend to use the NBA’s stretch-and-waive provision on Noah before Sept. 1, and the team has no plans to bring him back into the squad under new coach David Fizdale.

Noah, 33, has two years and $37.8 million left on his contract and waiting until September to stretch it allows the Knicks to spread the balance of his remaining contract into smaller cap hits over the next three years. 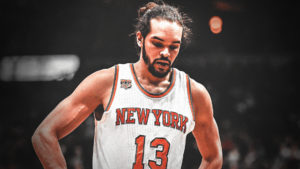 By using the stretch provision, the Knicks can spread out money owed to Noah over the next three years. Using it Sept. 1 or later would reduce Noah’s cap hit to $6.4 million and would save the Knicks $12.9 million toward the salary cap, according to ESPN.

A two-time All-Star, Noah has battled injuries throughout his career, limiting him to less than 70 games in eight of the last nine seasons.