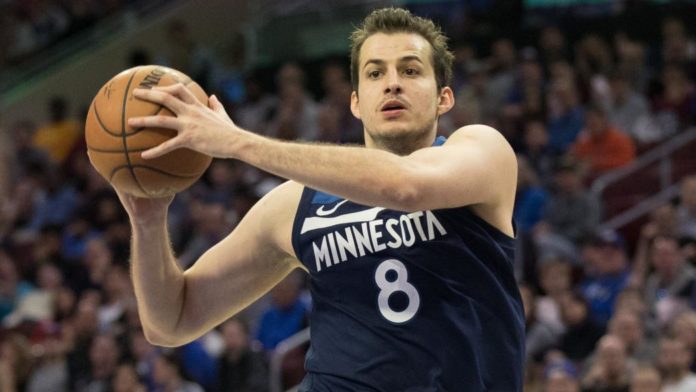 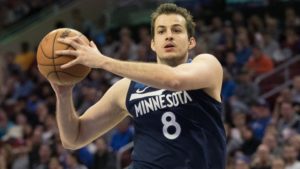 A league source confirmed Wednesday that the Kings reached out to the free agent after his one-year deal with Philadelphia fell through.

Forward Nemanja Bjelica has agreed to a three-year, $20.5M deal with the Sacramento Kings, league sources tell Yahoo. Third year will be non-guaranteed.

Bjelica originally agreed to a one-year, $4.4 million deal with the 76ers, but reconsidered the agreement because of family, professional and personal concerns.

Bjelica has spent his three NBA seasons with Minnesota after being the No. 35 overall pick in the 2010 draft from Serbia. A second-round draft pick in 2010, the 30-year-old forward was the EuroLeague MVP in 2015. He and Kings guard Bogdan Bogdanovic were teammates on the Serbian national team and with Fenerbahce Istanbul in Turkey. Bjelica averaged 6.8 points and 4.1 rebounds per game.