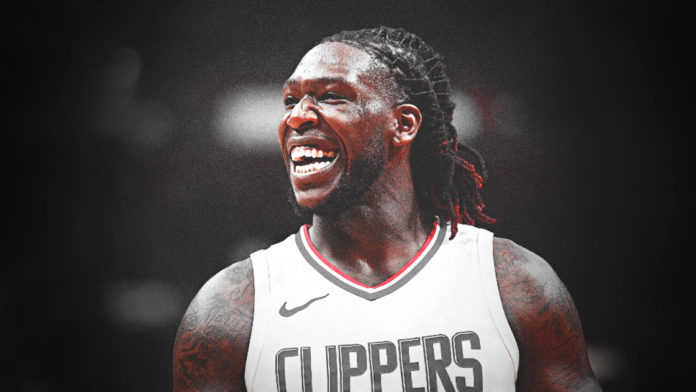 The Clippers have re-signed free-agent forward Montrezl Harrell. He averaged 11 points and 4 rebounds in 76 games last season while shooting 63 percent from the floor.

Harrell, 24, joined the Clippers as part of the Chris Paul trade with the Houston Rockets last season and made an imprint with his rebounding and defense.

Harrell, entering his fourth NBA season, was a restricted free agent this summer. He agreed to a two-year, $12 million contract to stay in Los Angeles, ESPN reported. 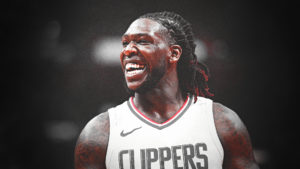 Harrell was one of the star players on Louisville’s 2013 team and was the Cards’ second-leading scorer the two seasons after that. He received the Karl Malone Award for the nation’s top power forward his junior year.

Montrezl Harrell, due to his incredibly low minimum salary last season, has a tiny qualifying offer of only $1,839,228.

The North Carolina native averaged 11.6 points and 6.9 rebounds in his three seasons at Louisville. Terms of the deal announced Tuesday were not disclosed.