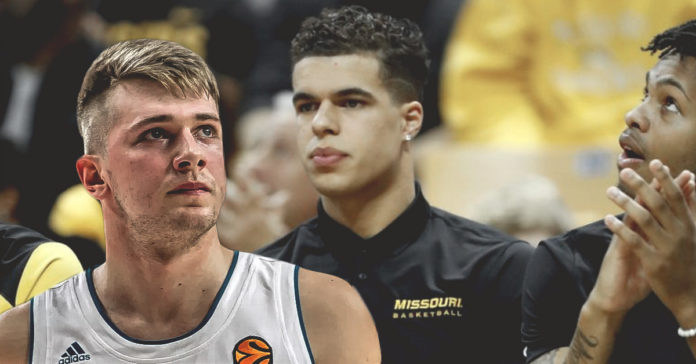 The heat from the first potential beef of Luka Doncic’s NBA career has seemingly cooled off after Denver Nuggets rookie Michael Porter Jr. explained an inadvertent “like” on social media. 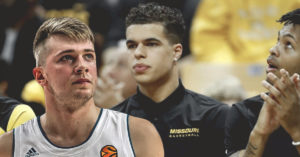 In a recent interview with ESPN’s Chris Forsberg, the rookie explained how it happened.

“So what’s crazy is that blew up,” Porter told ESPN. “Believe it or not, I’m scrolling through [a post about] the Rookie of the Year odds and I accidentally like a comment. This is the EuroLeague MVP and I got nothing but respect for him. I was like, ‘Man, I didn’t want to come off like that.’