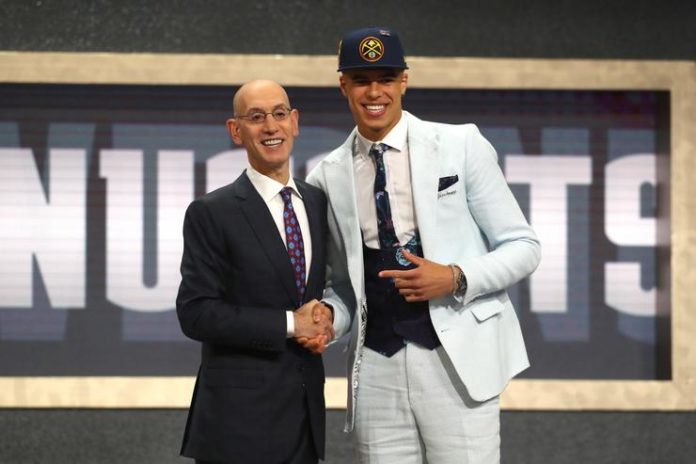 Nuggets rookie Michael Porter Jr. says he’s pain-free and hopes to be ready for the start of the upcoming season in mid-October following his second back surgery, ESPN reported on Sunday.

The Nuggets were in a position to roll the dice on him because A) their roster is positionally set B) the risk/reward with MPJ C) there weren’t too many impact players below him by pick. 14. 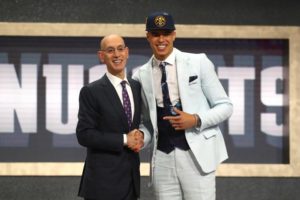 Porter shared his recovery goals with ESPN, who were in attendance during the NBA’s annual rookie photo shoot.”I finally feel, like, good,” said Porter. He also drew a mid-October date for his return. I guess Michael Porter Jr is really striving to suit up on opening day, against all odds.

“I don’t have a date but I’m hoping to be back for the beginning of the year. Gotta heal up, but I feel great,” Porter said. “They’re really taking it easy with me, being patient with me.”

But now it seems they’ll be able to add the 6-foot-10 sharpshooter sooner rather than later to an already potent team that ranked sixth in offensive efficiency at 112.5 points per 100 possessions last season.