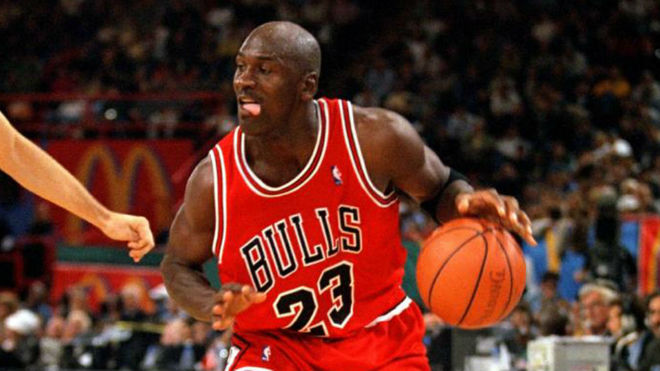 “I support LJ. He’s doing an amazing job for his community,” Jordan, now an owner of the National Basketball Association’s Charlotte Hornets, told NBC News through a spokesperson.

The retired Chicago Bulls star was dragged into the argument after being name-dropped by Mr. Trump on Twitter, apparently referencing the popular debate over whether Jordan or James is the greatest basketball player of all time. 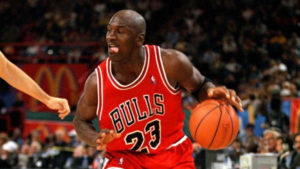 The president hit out after James told CNN anchor Don Lemon in a televised interview last week that the president had “kinda used sport to divide us”.

Even the president’s wife was supportive of James’ work with children.

“It looks like LeBron James is working to do good things on behalf of our next generation and just as she always has, the First Lady encourages everyone to have an open dialog about issues facing children today,” Melania Trump said in a statement issued by her spokeswoman.