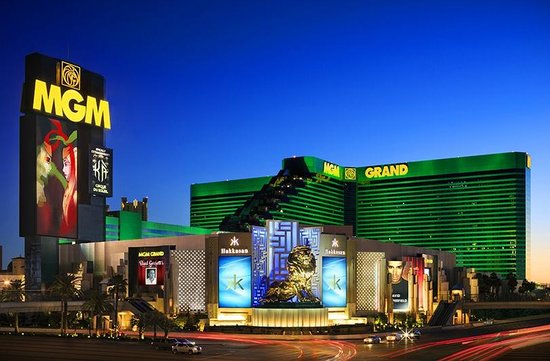 Industry sources pegged the deal to be for three years and at least $25 million.

Commissioner Adam Silver said teaming up with the NBA will give MGM an edge over its competitors and produce a superior experience for customers. 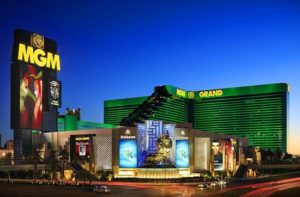 Under the terms of the agreement, MGM Resorts International would get the right to use the NBA logos, as well as some highlights in its materials, which come to show that the league fully approves legalized sports betting services. Considering the fact that it is currently the fourth-largest US casino company by market capitalization, the deal-making MGM Resorts the first casino partnering a major American pro sports league could help it consolidate its position in the sector.

Jim Murren, CEO of MGM, sitting side by side with Silver, called the deal “historic.”

“The foremost mission is to maintain and preserve the integrity of the game, the fan experience for the NBA fans, [and] in fact help catapult further the global presence of the NBA,” Murren said. “As a global entertainment company, I feel MGM has an opportunity to partner with the NBA to do that.”

MGM Resorts has also been the title partner of the MGM Resorts NBA Summer League the last two years.