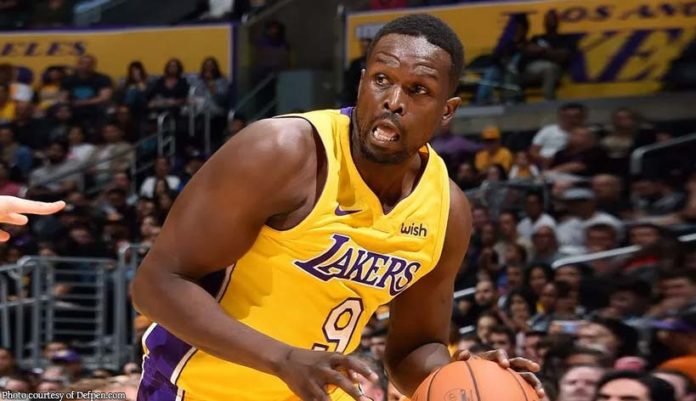 Free-agent forward Luol Deng has signed with the Minnesota Timberwolves on a one-year veteran’s minimum deal of $2.4 Million, the terms of which were first reported by Shams Charania of The Athletic and Adrian Wojnarowski of ESPN. Deng signed the deal after meeting with the Timberwolves president of basketball operations and coach Tom Thibodeau on Monday.

Although coach Thibodeau made no guarantees to Luol Deng about playing time, but Timberwolves doesn’t exactly have the deepest wing, so he might get to play few minutes in this season. He only played one game last season before dropping out of the Lakers team and spending time on the bench. 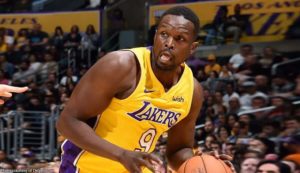 Luol Deng will join his former Bulls teammates Jimmy Butler, Taj Gibson, and Derrick Rose and they can put out an entire lineup of Thibs’ former Bulls players.

Luol Deng recently agreed to a significant give-back of $7.5 million in his contract buyout with the Los Angeles Lakers on the final two remaining years of a massive $72 million contract he signed in summer 2016, clearing $38 million in salary cap space for 2019 free agency. He was also the highest paid player in the Lakers last season.

Deng was a two-time All-Star (2012 and 2013) in Chicago, leading the league in minutes played per game both seasons. He averaged 16.1 points and 6.4 rebounds in nine seasons with the Bulls, three under Thibodeau. Deng has also played for Miami and Cleveland and was All-NBA defensive second team in 2012.

Thibodeau earlier this month said he likes to keep one spot open for future “flexibility” and likely will wait and see if teams with too many players with guaranteed contract waive a quality player either before or during training camp and the preseason.