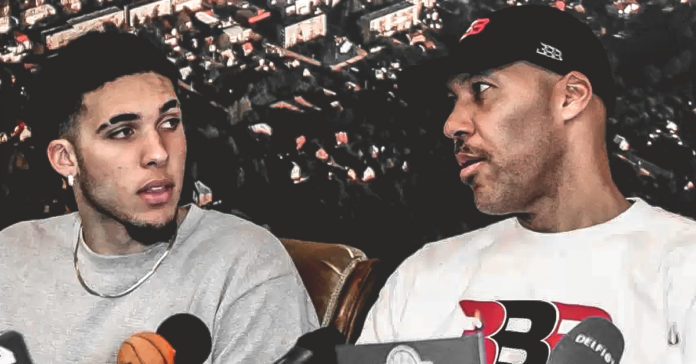 LiAngelo Ball famously went undrafted this year, but he may have been closer to making the NBA than most had thought. However, Lavar Ball put on, the truth is he knew there was a slim chance for LiAngelo to be selected. 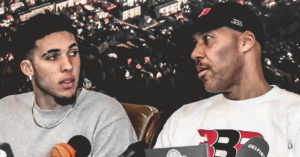 On the latest episode of “Ball in the Family,” the Ball brothers’ agent, Harrison Gaines, shared the tough news with LaVar and LiAngelo. Gaines said the only realistic shot at getting drafted was “Phoenix at 59,” but “besides that, I think it’s gonna be tough.”

LiAngelo ended up tweaking his ankle in that Warriors workout and going undrafted – without an invitation to Summer League. He played the second half of the JBA season with LaMelo’s Los Angeles Ballers team.

But, at the very least, that interaction showed that someone around the Ball family – in this case, Gaines – was giving them realistic advice.  He is still very confident that he will make it to the NBA.