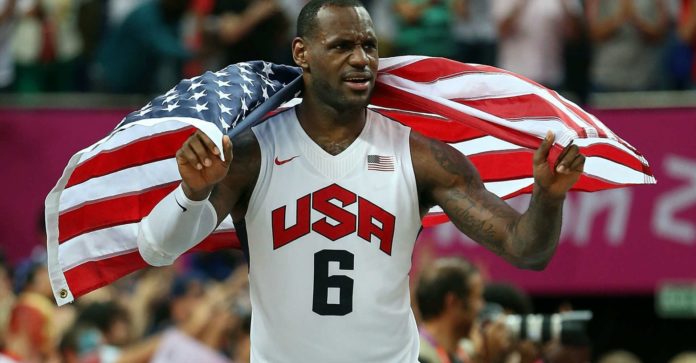 According to ESPN, LeBron James will not participate in USA Basketball’s minicamp in Las Vegas next week. James, a two-time Olympic gold medalist, was in Vegas over the weekend to watch his new team, the Los Angeles Lakers, play a summer league game, but he will not be present for the training camp, which is slated for July 25-27 at UNLV’s Mendenhall Center. 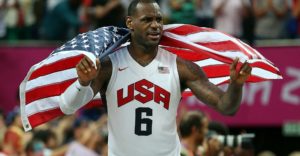 McMenamin’s report said James is expected to make his first public comments about joining the Lakers on July 30, when the “I PROMISE school” opens in Akron.

James was one of 35 names selected to the group of players able to participate in the USA Basketball camp. The list was released in April. After the camp, USA Basketball will select 12 players to compete in the 2019 World Cup and the 2020 Olympics in Tokyo. LeBron James didn’t play in 2016 Rio Olympics in which Team USA won Gold Medal. James has won back-to-back golds, in Beijing in 2008 and London in 2012, under head coach Mike Krzyzewski.