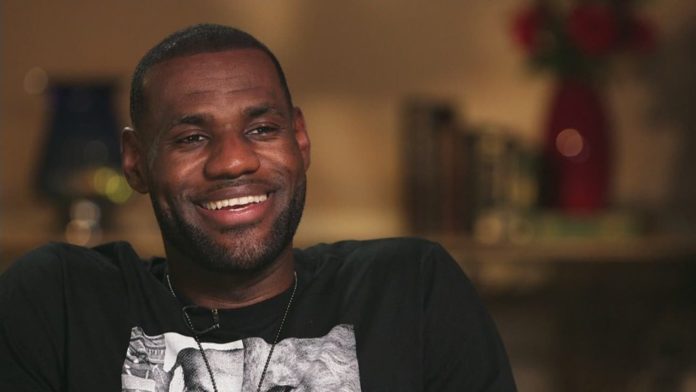 From the controversy over NFL players kneeling during the national anthem to selective teams’ invitations to the White House, NBA superstar LeBron James believes President Donald Trump is using sports to create division throughout the country.

James spoke at lengths about the President, race, and politics in a wide-ranging interview with CNN’s Don Lemon, which aired just hours after opening his new I Promise School in Akron, Ohio. 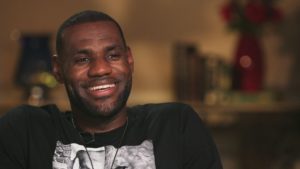 The 33-year-old was talking about how both athletics and education were high priorities for the young students at his new school when he mentioned the current climate in the US.

‘When you’re part of sports, it brings so much comradery and so much fun. We are in a position right now, in America more importantly, where this whole race thing has taken over,’ he said.

‘One, because I believe our president is trying to divide us… he is, he’s dividing us and what I have noticed over the last few months is that he’s kind of used sport to divide.

‘That’s something that I can’t relate to because I know that sport was the first time I was around someone who was white.’